ROCHESTER N.Y. (WHEC) — Police responded to shots being fired into four homes throughout Rochester with people inside overnight on Monday.

This comes after a violent Mother’s Day Weekend. Seven people in Rochester were injured in shootings and one is dead.

The Rochester Police Department responded to bullets hitting two homes on Sunday night. To the east, Officers responded to reports of shots fired on the 300 block of Grand Avenue at 11:45 p.m. Upon arrival, officers found that a house, with five children and three adults inside, had been struck by at least one bullet. RPD said an occupied home on Grand Avenue had also been hit a day earlier.

Near the Maplewood District, RPD responded to shots fired on Bidwell Terrance on Sunday. They found a home with three people inside had been shot up.

On Monday morning on Ackerman Street, police began investigating the shooting of a home with four children and two adults inside. The call for shots fired came at 1:20 a.m. An hour later, RPD began investigating bullets hitting a home on Wellington Avenue. One of the bullets went through the bedroom where a 2-year-old was sleeping. 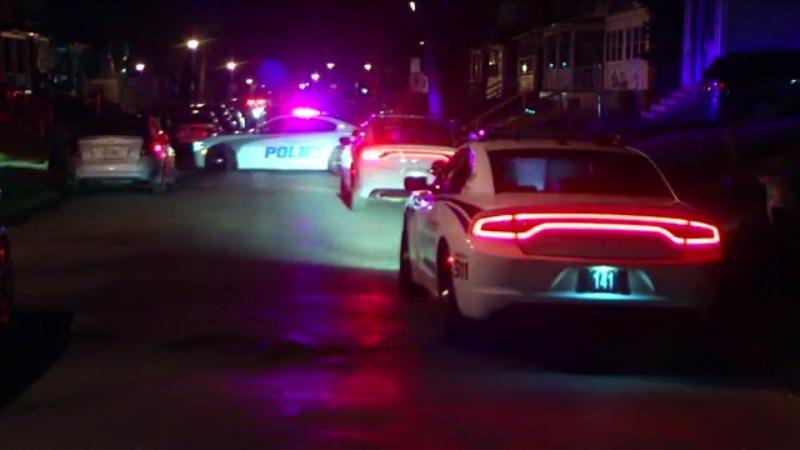 No one was injured in any of the four home shootings and police have no suspects in custody. Anyone with information is asked to call 911.