ROCHESTER, N.Y. (WHEC) – Police are investigating a robbery at a gas station Monday in the City of Rochester.

Rochester Police responded to the Sunoco at 1140 Lyell Avenue for the report of a gunpoint robbery Monday at about 3 p.m. By the time police arrived, the unknown male had fled the scene in a vehicle.

Police say he entered the store and forcibly demanded money while wielding a handgun. Several minutes later the NYS police found the suspect’s vehicle with no one in it.

Police are still investigating the robbery, along with where the suspect may have gone.

If anyone has any information as to who robbed the store, they are asked to call 911. 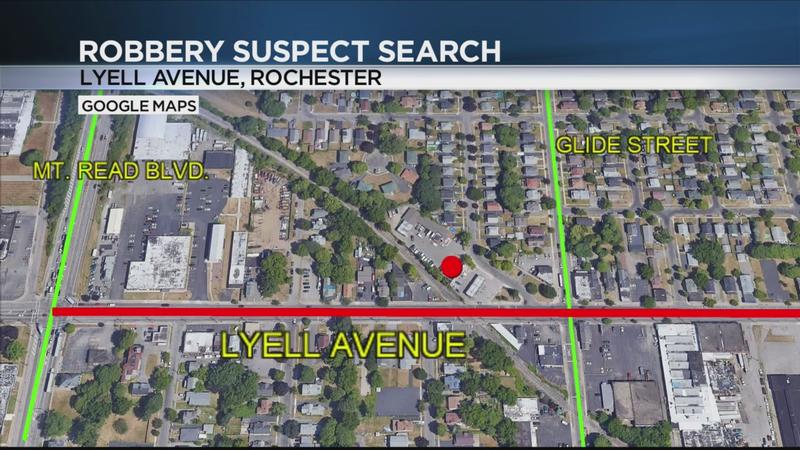