Gunshots fired into home on Durnan Street, children inside 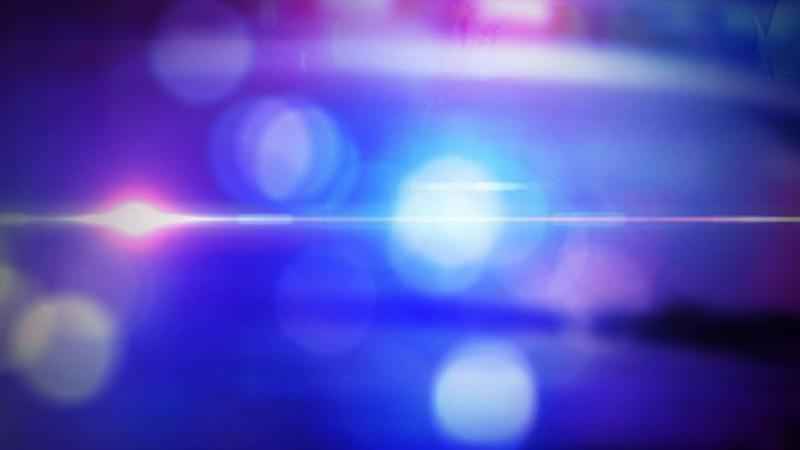 Rochester Police Officers responded at approximately 10:30 p.m. to the 300 block of Durnan St for the report of gunshots fired into a house.

When officers arrived, they located evidence that gunshots had been fired and that the occupied house had been struck multiple times.

The house was occupied by three adults, a four-year-old and a three-year-old. None of the occupants were injured.

At this time there are no suspects in custody.

Anyone with information is asked to call 911 or the CrimeStoppers tip line at (585) 423-9300. Tips can also be made anonymously online, here.