Gym owners: ‘We need our New York representatives to step up and help us’

ROCHESTER, N.Y. (WHEC) — The GYMS Act is proposed legislation that would offer financial relief to gyms and fitness centers struggling to bounce back from the pandemic, much like the Restaurant Revitalization Fund did for restaurants.

With the exception of outdoor programs and classes, gyms weren’t able to operate from March to October of 2020 during the shutdown.

The Gym Mitigation and Survival Act (or GYMS act), was introduced to Congress in February of this year. While other relief packages have gone through since then, now gym owners are getting frustrated that the package meant to help their industry still lacks the necessary support to move forward.

"The ramp-up period for us to get back to our normal revenue is significantly longer than any other industry,” said Athletic Apex CEO Jeff Sanders. “That’s why we need the relief."

If passed, the GYMS Act would create a $30 billion fund to provide grants for businesses like Athletic Apex and others in the fitness industry. Grants would initially be capped at 45% of the fitness center’s 2019 revenue or $20 million, whichever is less. 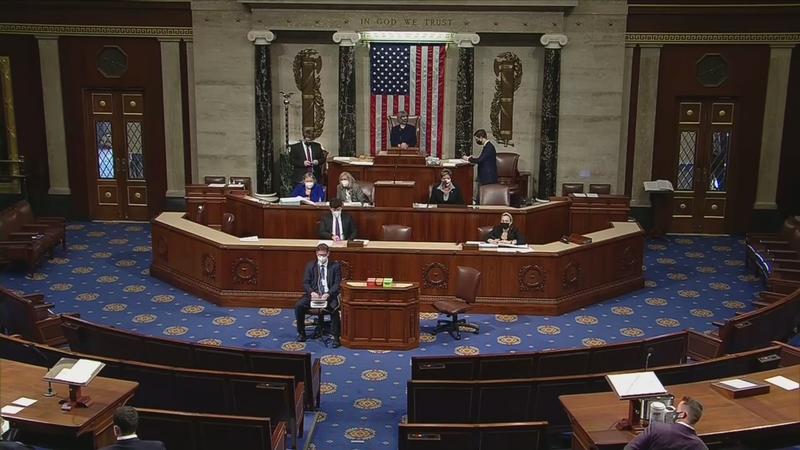 Rep. John Katko (R-Syracuse) supports the legislation, and advocates are hoping to get Rep. Joe Morelle (D-Rochester) and Sen. Chuck Schumer (D-NY) on board as well. News10NBC reached out to Morelle and Schumer’s offices for comment and has not gotten a response.

"We need our New York representatives to step up and help us," Sanders said. "The same people who signed on and co-sponsored the relief package for restaurants and event venues, we’re fighting and trying to get them to sign on and we don’t know what the… why not? I mean we’ve already supported other industries, what’s wrong with supporting our industry?"

Molly Flaherty, owner and founder of M/Body in the City of Rochester also supports the passing of the GYMS Act.

Sanders says the key to moving the act forward in Congress will be garnering support from more local lawmakers.

"We have over 150 cosponsors right now. It’s one of the most bipartisan acts right now,” said Sanders. “But we need more to get it in there and actually get it moving forward."