CAMBRIDGE, MA (NBC) – Researchers at Harvard University who conducted the largest study yet of what motivated Jan. 6 rioters say former president Donald Trump and his lies about the election were the most common responses.

The study analyzed the motives of more than 400 rioters, all of which had been charged in relation to Jan. 6. The motives were derived from hundreds of documents filed in federal court, including charging documents and sentencing records.

Many rioters cited either their support for Trump or Trump’s false claims that the election had been stolen as their primary motive. 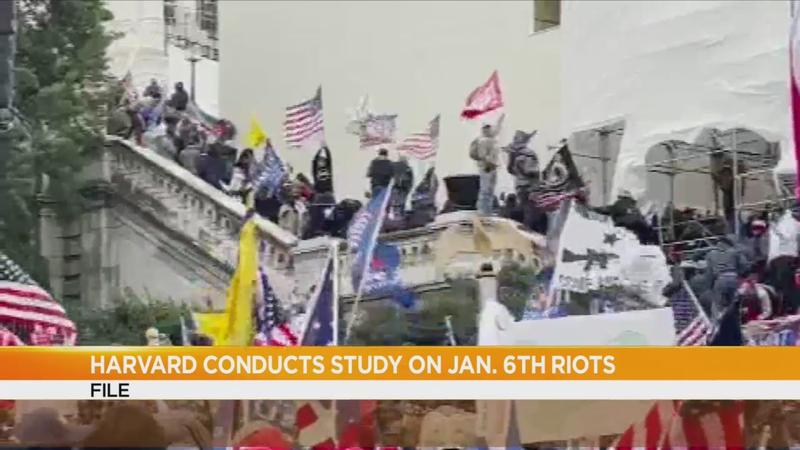