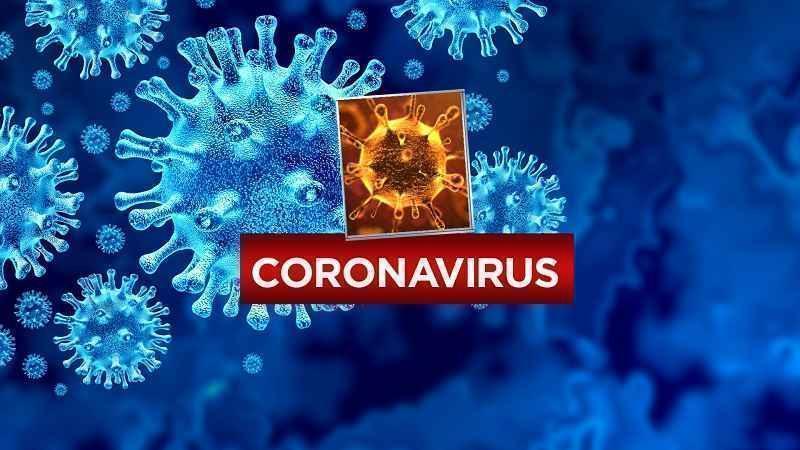 At least 70% of recent calls to the Mississippi Poison Control Center have been related to ingestion of livestock or animal formulations of ivermectin purchased at livestock supply centers, Mississippi Department of Health officials said.

No hospitalizations have been reported. Most callers – 85% – have had mild symptoms, according to the Department of Health. One individual was advised to see a physician because of the high dosage they reportedly took.

“Patients should be advised to not take any medications intended to treat animals and should be instructed to only take ivermectin as prescribed by their physician,” State Epidemiologist Dr. Paul Byers wrote in a memo Friday. “Animal drugs are highly concentrated for large animals and can be highly toxic in humans.”

There are U.S. Food and Drug Administration-approved uses for ivermectin in both people and animals. Ivermectin tablets are approved at very specific doses for some parasitic worms, and there are topical formulations for head lice and skin conditions.

Ivermectin is not a drug for treating viruses. The federal government has not approved ivermectin for use in treating or preventing COVID-19 in humans.