‘He’s a demon and a monster’: Victim of Raymond Moody hoping Brittanee Drexel case puts him away for good

ROCHESTER, N.Y. (WHEC) — Long before police charged Raymond Moody with kidnapping, raping and murdering Brittanee, he spent two decades in prison in California. In 1983 he was convicted of raping seven girls under the age of 14.

Thursday night, one of those victims is speaking out.

Kerri Harding was very emotional during our interview and says Moody doesn’t deserve another day of freedom.

"He should have never been given a chance to hurt another child," Harding said.

Harding was just 8 years old in the winter of 1983, but she remembers it like it was yesterday. She was a victim of Raymond Moody. 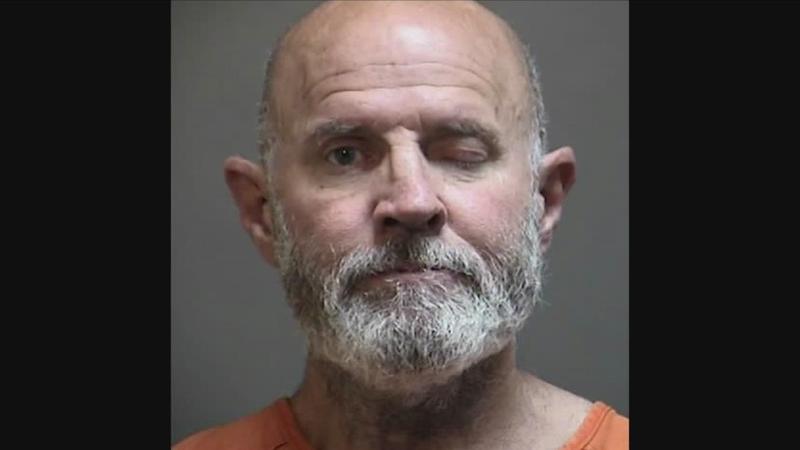 "He just put his hand on my mouth and around my waist and put me in the car—and it all happened in the blink of an eye," she recounted.

She was living in Valhalla, California and was walking to a school near her house to play with a friend when Moody kidnapped and raped her.

"He drove me several miles away, 4 or 5 miles away, to an undeveloped housing tract and he had me there for several hours until I was able to get away," she said.

It was only after telling Moody she had to go to the bathroom that she was able to escape and run for help.

Brett Davidsen: "What do you think would have happened had you not been able to get away?"

Kerri Harding: "I don’t want to think about that. Thank God I never found out."

Moody was ultimately caught and was convicted of raping seven girls in Northern California. He was sentenced to 40 years in prison but was paroled in 2004 after serving 21 years. He then moved back to his hometown of Georgetown, South Carolina.

This week, the sheriff in Georgetown announced they had arrested Moody for the rape and murder of Chili’s Brittanee Drexel, who vanished while on spring break in Myrtle Beach in 2009.

Brett Davidsen: "When you heard that, what did you feel?"

Kerri Harding: "(crying) I felt terribly, terribly sad for her mother (crying) and her family."

Hearing Moody’s name and seeing his face in recent days has been difficult for Harding. She has thought about reaching out to Brittanee’s mother, Dawn.

"I don’t even know what I would say," Harding said. "What are you gonna say? There’s nothing you can say to somebody. Her baby is gone."

Harding said she believes if Moody had not been paroled, Brittanee Drexel would still be alive today. And she’s praying that he never sees the outside of a jail cell again.

"He’s a demon and a monster and he needs to be put to death," Harding said. "The world would be a better place without him."

Harding said when Moody was first named a person of interest in the Drexel case in 2011, she contacted police to share her information about her attacker. She said she’s frustrated that it took another 11 years for investigators to put the pieces together.