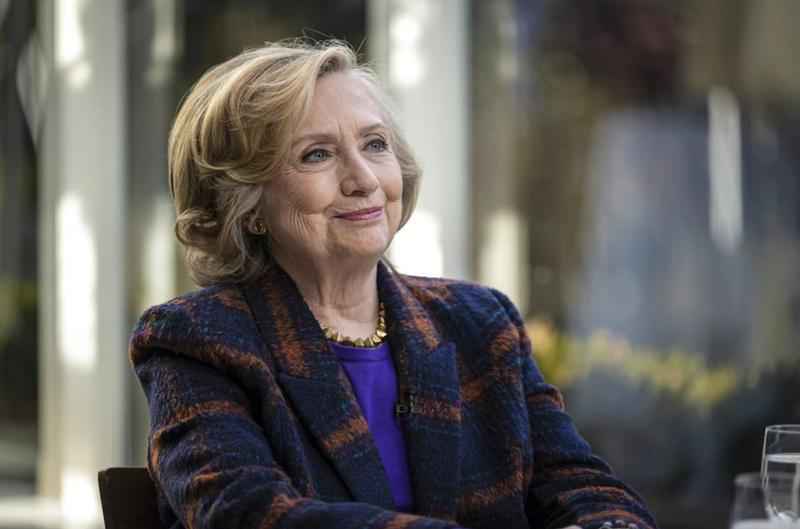 On social media, the former Democratic presidential candidate said she was “feeling fine" and that former President Bill Clinton had tested negative and was quarantining until their household was fully cleared.

A spokesman for the former president posted on Twitter that he would continue to get tested in the days to come.

Hillary Clinton, 74, said she was “more grateful than ever for the protection vaccines can provide against serious illness" and urged people to get the vaccine and booster shots.

Former President Barack Obama announced earlier this month that he had tested positive for the coronavirus.