HILTON, N.Y. (WHEC) — The Northwood Elementary School principal accused of sexually abusing dozens of students throughout his career has resigned.

The Hilton Central School District Board of Education says they approved a separation agreement to secure the resignation of Kirk Ashton on Tuesday.

In a statement that was released by the board says:

"The Hilton Central School District Board of Education approved a separation agreement to secure the resignation of Kirk Ashton. The agreement includes payments to Mr. Ashton in the amount of his accrued vacation, sick days, and five months of salary. Neither Superintendent Dr. Casey Kosiorek nor the Board of Education took the decision to enter into an agreement involving Mr. Ashton lightly. Unfortunately, despite the multiple criminal charges pending against him, Mr. Ashton maintained his tenure rights under the New York Education Law. This guaranteed him continued pay until he could be terminated on disciplinary charges through a formal proceeding held before a hearing officer. Because this would have necessarily involved student testimony, it would have been inappropriate for the District to move forward on such charges prior to the conclusion of the criminal proceedings, which will likely continue well into the future. Thus, the Board determined that agreeing to a finite amount to Mr. Ashton and formally ending his District employment immediately was the better course of action."

Ashton, who was arrested in April, is accused of sexually abusing 11 boys between the ages of 8 and 12, between 2017 and this year’s spring break during his tenure as principal. He allegedly caressed and fondled boys in his office at Northwood Elementary School.

According to a federal lawsuit filed on June 10, the alleged sexual assaults would occur on a nearly daily basis inside the school. 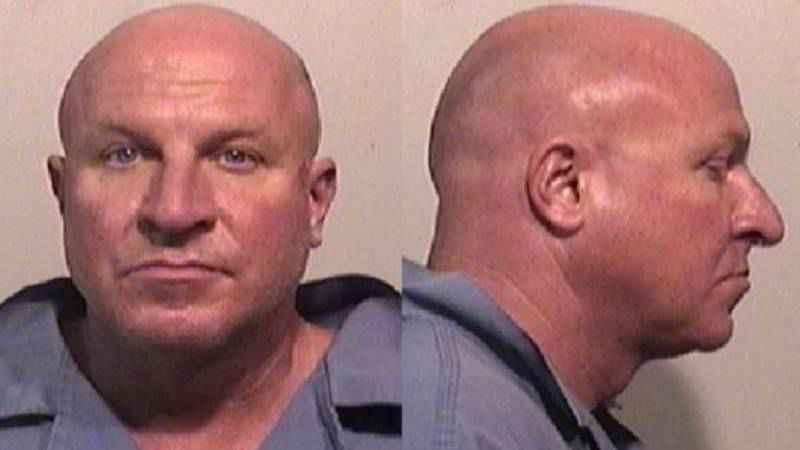 Ashton pleaded not guilty to more than 25 counts of various sex abuse charges including seven counts of a second-degree pattern of sexual conduct with children, and seven counts of first-degree sexual abuse, both felonies. He’s also charged with 11 counts of misdemeanor endangering children.

A subsequent indictment unsealed in June included another 15 victims and 28 new charges, including sexual abuse, course of sexual conduct against a child, and endangering the welfare of a child.

Ashton has been on administrative leave as the principal of Northwood Elementary School since April 8.