There has been some resistance from downstate lawmakers in the state legislature about the NFL team asking the state to fund a new stadium in Orchard Park.

However, if the deal shakes out it is likely the state will be picking up the lion’s share of the cost of a new stadium pegged at more than $1 billion.

Friday, Hochul offered a bit of insight as to where the state might find its share of the funds.

"There are two sources," Hochul said. "Yes, it could be in the budget. Yes, there’s also economic development money on the table so we’ll be focusing on the funding. Certainly, we need to talk to continue our conversations with the team. They’ve been very productive for a number of months here." 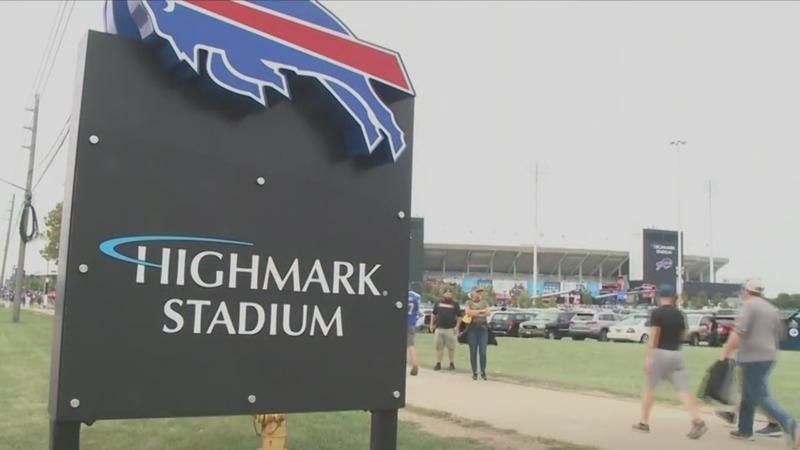 When asked about the discussions a couple weeks ago, Hochul said she expects a deal by the end of March.