Hochul set to be sworn-in as governor Tuesday

Her swearing-in by Chief Judge janet Difiore is set for 12:01 a.m. according to her schedule released Friday.

The official ceremony will be at 10 a.m. on Tuesday.

Incoming governor Hochul will address the people of New York at 3 p.m. 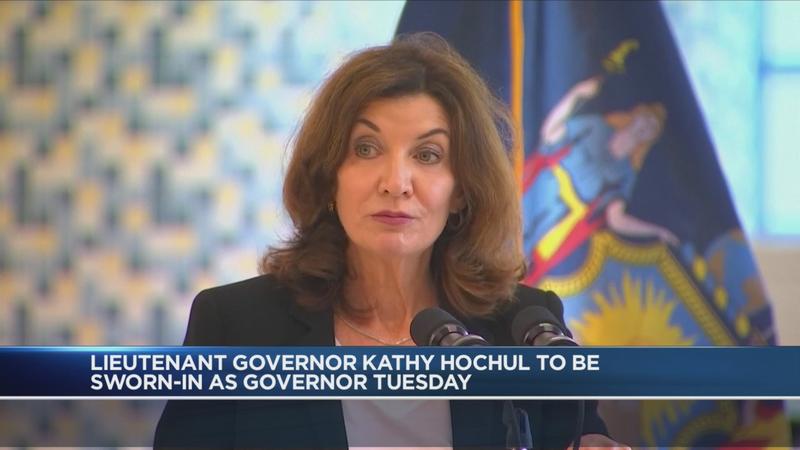