A family in Hornell remembers their son, who died serving our country in 2010. Family members told News10NBC that this event has mentally brought them back to the day they got the call.

Marine Lance Cpl. Zachary Smith joined the Marine Corps at age 19, and today he would be 31. He died serving in Afghanistan. His mother tells us all he ever wanted to do was fight on the front line for our country.

Zach was newly married before he was killed less than six weeks after deployment. His mother Kim says the last conversation they had was her son telling her he knew he was in danger, but it was his duty to save innocent lives. Holding back tears Kim relived how Zach heroically died. 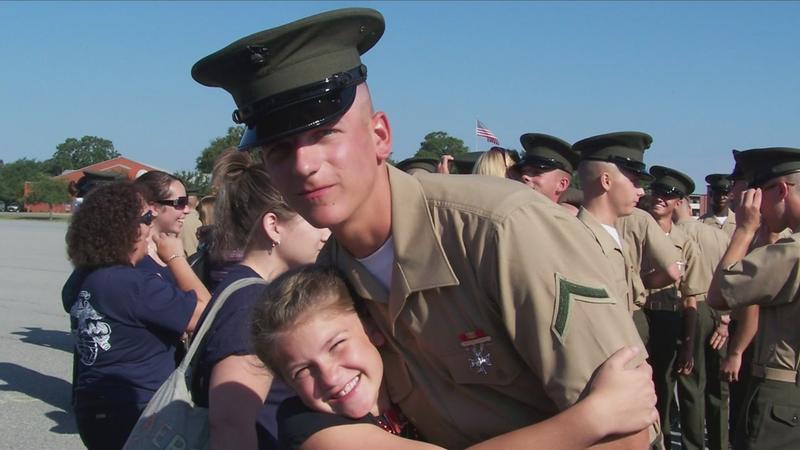 “He stepped on an IED, and he was killed. He actually stepped on another IED right when they were trying to help him. He lived for about 10 minutes and we lost him,” Smith said.

Kimberly says the attack in Kabul, shouldn’t have happened.

"They’ll never come home and be at the dinner table again, some of them probably have children,” Smith said.

And many are left with unanswered questions.

"This leaves a lot of people confused as to really what we’re doing and why were we there for 20 years and then all the sudden yank out?" Smith said.

President Joe Biden addressed the attacks, saying he stands by his decision to pull troops, he says if we stayed, more military lives would be at risk.

"I would have had only one alternative, pour thousands of more troops back into Afghanistan, to fight a war that we had already one relative to the reasons we went in the first place, the President said.

Smith says she fears another attack like 9/11. Holding her son’s dog tags in her hands told us that she has advice for the families that got the call this week.

"Surround yourself with good people and a good support system, I pray every night and he’s with me all the time and I’ll help anyone that I can help,” Smith said.