Hospitals/nursing homes waiting on guidance from NYS on healthcare bonuses

ROCHESTER, N.Y. (WHEC) — At a press conference Wednesday, Gov. Kathy Hochul touted the bonuses in the New York State budget for frontline healthcare workers but she didn’t provide any further clarity about the list of those who are eligible and how quickly the state plans to get the money out.

News10NBC Investigative Reporter Jennifer Lewke has been asking questions about the program since the budget was passed. So far, the only information provided by the state is the information outlined in the budget but that seems to exclude some frontline workers and they’re not happy about it.

“Let’s not just talk a good game about yea, ‘You’re our heroes we owe you a debt of gratitude’, we also owe you some money too. I mean you’ve been doing extraordinary work,” Hochul said Wednesday during a briefing at SUNY Upstate in Syracuse.

New York State is using pandemic relief money to fund these bonuses. Those who are eligible will get up to $3,000 over the course of a year.

“Right now, we can put this in the pockets of our health care workers and just say thank you, so that’s exactly what we’re doing,” the governor said. 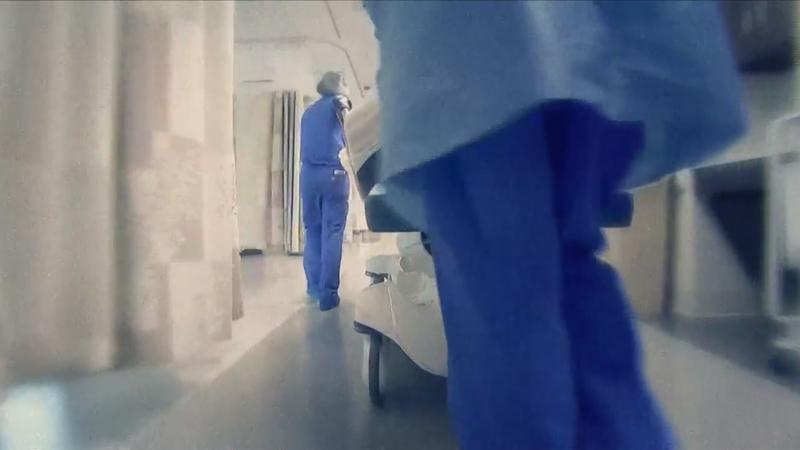 The problem? The State isn’t exactly being clear about who, specifically, will qualify. While there are 94 job titles listed in the budget document including nurses, nursing assistants, pharmacists, technicians, therapists and a variety of other healthcare professions, there are some frontline job titles missing.

Medical residents and fellows for example, aren’t on the list. Custodial workers in hospitals and nursing homes aren’t listed, nor are food service employees. Patient screeners and unit clerks don’t appear to be included either.

There is a category labeled “other health care support workers” that many wonder whether they might fall into.

A spokeswoman for the New York State Department of Health tells News10NBC, “To be eligible for a health care and mental hygiene worker bonus, an employee must have a title that is included on the titles lists in SSL § 367-w(2)(a)(i) and (ii). The titles at SSL § 367-w(2)(a)(i) mirror those included in the Bureau of Labor Statistics (BLS) job listings, which includes a category for “Health Care Support Workers, All Other.” The accompanying title in subparagraph (i) is listed together with various other particular health care support workers such as “orderlies, medical assistants, [and] phlebotomists.” As such, “all other health care support workers” refers to other workers that are similar to the titles listed in this statute, and that are captured in the BLS statistics, that provide front line, hands on assistance with health and care services in a hospital or other medical setting in support of other health care providers treating patients.”

A spokesman for URMC tells News10NBC, “The UR Medicine HR team and Counsel’s office have begun work on an implementation plan for the new bonus program, but at the moment we don’t have any guidance beyond the statutory language.”