How does sport climbing work in the Olympics?

ROCHESTER, N.Y. (WHEC) — From karate to skateboarding, News10NBC has highlighted some of the new sports added to the Olympic games.

There are three forms at the Olympics: Speed, lead and bouldering.

Speed climbing is self-explanatory. Climbers try to get to the top of the wall as fast as they can, using the same route, without any falls.

In lead climbing, they must climb as high as they can in a fixed amount of time. 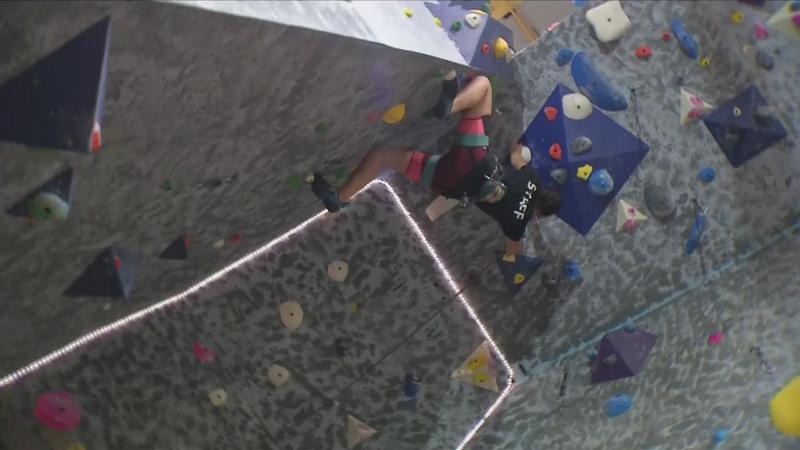 In bouldering, the goal is for climbers to overcome the most obstacles or problems on their routes. They’re judged based on the number of problems overcome in a set period of time.

Climbers in the Rochester area are excited to see their sport in Tokyo.

"We’ve been competition climbing for like over 10 to 15 years now,” said Rock climbing coach Alex Tedrow. “We have competitions in Asia, Europe, [the] U.S., so it’s cool that it’s like making that next step into the Olympics so it’s really exciting our sport is going in that direction. And the youth have a thing to look up to."