ROCHESTER, N.Y. (WHEC) — When Rochester police arrested a 16-year-old twice for being in a vehicle that was carjacked, he got two tickets, but when they arrested a 14-year-old for basically the same thing, he was detained.

When News10NBC talked to one of the most experienced lawyers in town he said the law can be harsher on younger offenders.

There’s always nuance to this. But there are three categories for teenagers that get in trouble and as we’re seeing, the law can be tougher on the ones who are younger.

When a car crashed into a tree last week after a short chase with RPD, police caught the driver. He was 16 years old. Police say the car was one of five carjacked in the city that night. 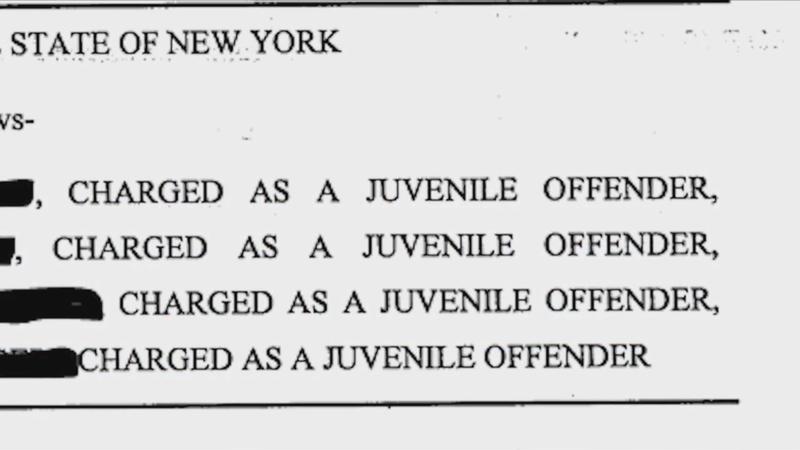 The 16-year-old got an appearance ticket.

Two days later, he and two other teens got tickets when police say they were caught in another carjacked car.

But when RPD arrested a 14-year-old in a carjacked car he was sent to the children’s detention center.

Brean: "I just don’t think that makes sense to the average person."

Hinman: "To the average person it won’t. The law doesn’t make sense to most average people in certain instances and this would be one of them."

Jim Hinman is a defense attorney and a lot of his cases are in family court. He attributes this confusion to part of the Raise the Age law.
That created juvenile offenders—13 to 15-year-olds and adolescent offenders—16 and 17-year-olds.

Hinman represents a teenage girl who, along with three other girls, is charged with felonies for a carjacking at the Mall at Greece Ridge.
The four girls in that case were 15 and 14. They all got detained.

Remember I said there is nuance? RPD arrested a 15 year old for being in a carjacked car and he got a ticket.

One of the reforms the governor’s office is negotiating right now is how to deal with teenagers under 18 when they get arrested.

There is a risk assessment form used by police, probation and the courts to determine if teenagers get released or detained.

Each "yes" answer is worth one point. If a teen gets 2 to 4 points, they can get detained.

Rochester Police tell us one of the difficulties with carjackings is that they don’t immediately know if the teenager in the car when they stop it was among the teenagers who stole it with a gun and if they get a ticket it just says "juvenile delinquency."

The charge is handled by family court and most of the time the case is not public.