Watch the interviews in the videos below to hear his answers: 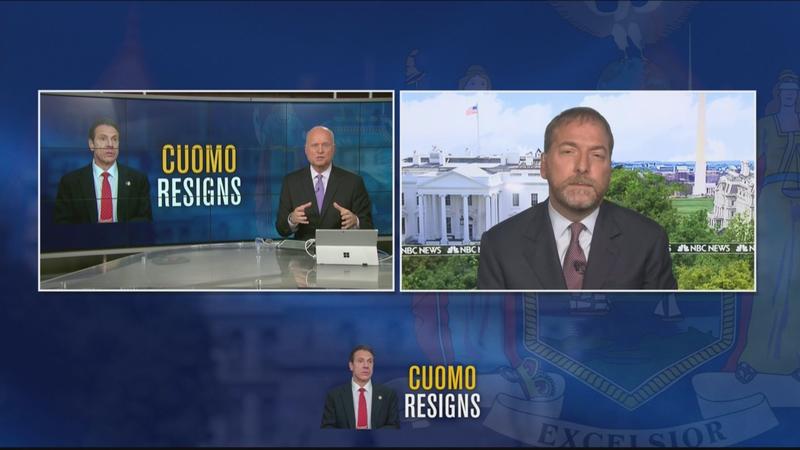