ROCHESTER, N.Y. (WHEC) — "Cancel college loan debt" is a catch-phrase is a catchphrase Americans have heard a lot lately. So News10NBC went In-Depth on the reality of the situation.

In the mid-’90s, Denise Edelman enrolled at what was then called the Rochester Business Institute to pursue a degree in paraprofessional accounting.

She had to take a leave to have her daughter and was never able to go back.

Edelman has been paying for it ever since. Her original loan was $9,800. 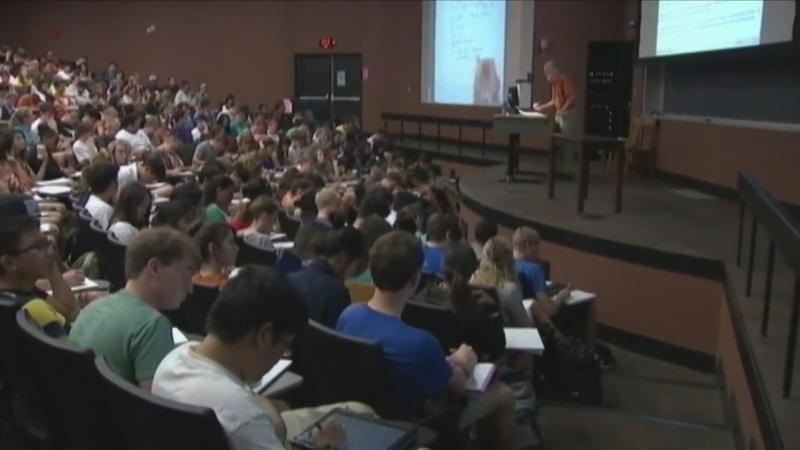 "College should be a ladder up," said Sen. Chuck Schumer (D-NY). "For too many kids and their parents, I bet some of these folks have kids who have student debt, that it’s an anchor around her ankles and the president, with the flick of a pen, could say ‘No more student debt’, get rid of $50,000 of student debt, we’re urging him to do it."

Lawmakers are urging the president to take action, but the details of what they’ll come to the table with are still being hashed out.