Today would have been the 25th wedding anniversary for the Sciascia’s. Instead of celebrating that, Richard Sciascia’s widow sat in court and listened to Tolentino describe how and why he murdered her husband.

In the deal, Tolentino’s sentence will be 20 years to life in prison. Jacobs’ deal brings him 15 to 25 years.

Brean: "How do you feel right now?" 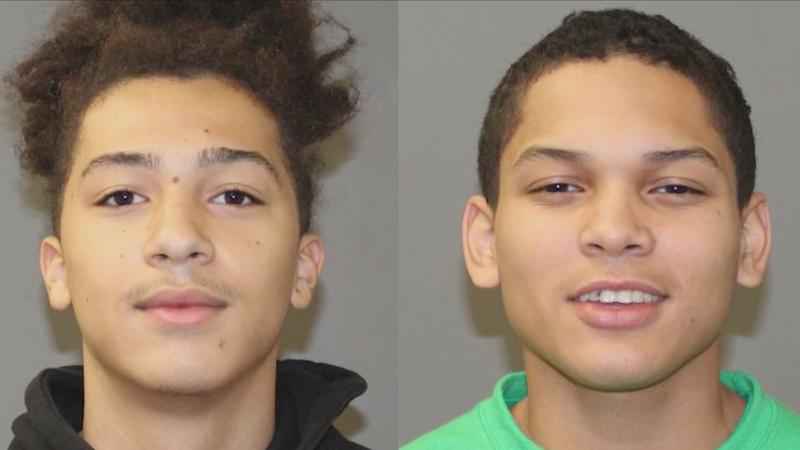 Emily Austin, step-daughter of Richard Sciascia: "I walked out with tears. I didn’t expect to hear any details."

Emily Austin is Sciascia’s stepdaughter and the only member of the family who felt comfortable talking. This is what the family heard from Tolentino in court just prior to pleading guilty.

He said he and Jacobs targeted Sciascia because they thought they saw cash in his car. They tracked Sciascia to Buell Road in Gates and then cut in front of his car to force Sciascia to stop. Tolentino said he pulled out his Glock weapon with a 30-round magazine and ordered Sciascia out of the car. He said Sciascia’s car went into reverse and Tolentino claims he saw Sciascia reach for what he thought was a gun. So he fired twice through the window.

Brean: "Was there ever a gun found in his car?"

Matthew Schwartz, Chief of Felony Crime Bureau, DA’s office: "No, there was no other gun found. The only evidence of a gun was the gun Mr. Tolentino had."

Emily Austin: "And the sad part is they’re getting younger and it’s heartbreaking. And I feel bad honestly for Edgar because he ruined his entire life. Regardless of whether he gets out in 20 years or 40 years, his life is ruined. And that’s on him."

Brean: "Is that justice?"

Austin: "For me, I think very differently from my family as we have previously discussed. I just want him to get some sort of rehabilitation where ever it is that they both may be because, as you said, the sentence is he is going to get out at some point in his life and I don’t want another family, even another family member of mine in this same position 20 years down the line."

When he was arrested, Tolentino was a suspect in several carjackings from New York to Florida. And when Sciascia was killed, it was the latest in a string of carjackings in the Monroe County that week.

Schwartz: "I wish I had the answer, I really do. But there’s just an element that is so brazen and not caring frankly."

By pleading, Tolentino satisfies the other carjacking cases where he’s a suspect. He and Jacobs get sentenced in July.