ROCHESTER, N.Y. (WHEC) – Those with a permit to carry a handgun have long known there are certain areas that are off limits, but that list has now grown dramatically and it falls on the permit holder to make sure you’re in the know and prepared if you have to run your gun back to your car.

“It will now be a punishable offense if you leave your unsecured firearm in a car because we know that one of the most common places guns are stolen are in cars,” explains Monroe County Clerk Jamie Romeo.

On average, 41 guns are stolen per year from cars in Monroe County. The Sheriff’s Department says often the guns are taken as suspects rummage through unlocked vehicles, a bonus of sorts for those looking for loose change, cash, or electronics.

So, if you get to a park, movie theater, a restaurant that serves alcohol for example, and remember that you can’t carry your gun inside, “you can’t simply put it in a cup-holder or in your glove box, if you’re going to leave it in your vehicle, secure your weapon and separate the ammunition,” Romeo explains. "Leave it somewhere in a separate container which is usually a gun safe in your car.”

The same is true at home. On average in Monroe County, 75 guns per year are stolen during burglaries. 86 percent of the time, the stolen guns in those cases were not properly secured according to a study conducted by the Sheriff’s Office between 2016-2020. 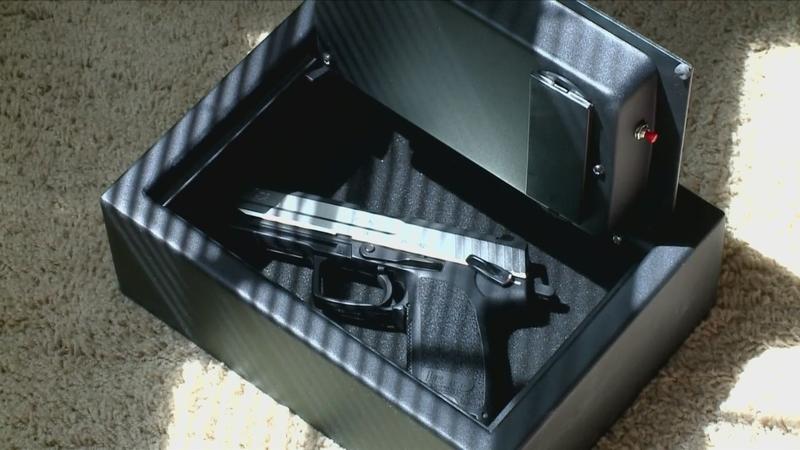