ROCHESTER, N.Y. (WHEC) — The Livingston County Sheriff says a recent incident involving a chase, two crashes, and a stolen patrol car is a perfect example of why changes are needed to New York’s Bail Reform Laws.

Sheriff Thomas Dougherty is frustrated the suspect got off with an appearance ticket, and the judge didn’t have a choice. News10NBC took a look at the concerns and possible solutions.

Criminal Justice Reform was enacted in New York more than a year and a half ago. Since that time, law enforcement officers haven’t been shy about their desire for more judicial discretion.

On June 26 a Livingston County Sheriff’s Deputy attempted to stop 27-year-old Robert Sciarrone of Webster on I-390 southbound for speeding. Deputies say Sciarrone led them on a chase, crossed over to the northbound lanes of I-390 and back again, and eventually crashed his car.

While investigating the crash, Dougherty said Sciarrone stole the patrol car he was placed in and led the deputies on another chase before crashing again on Exit 7. 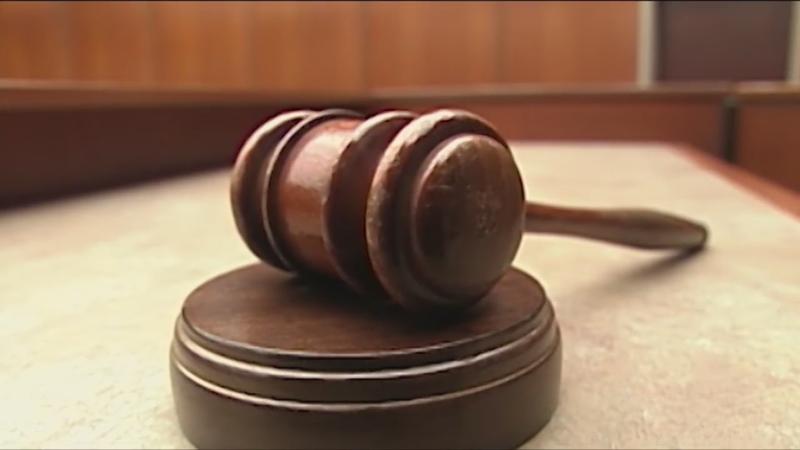 He was eventually caught and arrested, but a judge released him on his own recognizance. To Dougherty, this sums up the issue.

"You take an incident like this. High speeds, innocent motorists in jeopardy, deputies in jeopardy, two crashed cars, resisting arrest and there wasn’t even a possibility for our locally elected judges that we elect to do exactly this job, they didn’t even have the possibility to set bail," Dougherty said.

He went on to say that he agrees with much of the reform but says it’s past time for some tweaks.

"I think that there was probably good intention when talking about bail reform, but your mission still doesn’t accomplish it," Dougherty said.

Assemblywoman Marjorie Byrnes (R,C-Caledonia), a former judge herself, agrees that the big issue is the lack of judicial discretion in most cases.

"It’s how to make it workable not only for the individuals who are accused, who obviously have a huge stake in the outcomes to make sure that things are fair, and reasonable but also to make sure that victims, and victim’s advocates, and that law enforcement appropriately have a seat at the table to ensure that we have public safety as well," Byrnes said.

She went on to say the entire Republican Conference has introduced both bills and resolutions but there has been almost no dialogue with the Democratic majority.

"The efforts we’ve made with resolutions have been soundly defeated, and there seems to be no interest on the part of the Democratic majority to re-look at these issues despite the spiraling crime rate in our State," Byrnes said.

We also reached out to several Rochester-area Democratic state lawmakers for a comment, but haven’t heard back from them.

“We trust our legislative leadership in the State to make appropriate decisions regarding further amendments to bail reform. However, we continue to maintain that any further changes need to be data-driven to ensure we are clear as to where reforms are effective and where they are not. To-date, the Division of Criminal Justice Services (DCJS) has provided no data or evidence to show bail reform has caused public safety concerns. While the opposition likes to attempt to make a link between the two, there is no evidence whatsoever linking bail reform to reported rises in violent crime.”