IRONDEQUOIT, N.Y. (WHEC) — Last year it was because of the pandemic, but his year Irondequoit’s annual Oktoberfest celebration is canceled because the vendor that typically supplies the “big tent,” is no longer in the tent rental business. Unfortunately, no tent means no Oktoberfest this year.

“For decades, the Town of Irondequoit has had the pleasure of organizing an Oktoberfest celebration, under the famous “Big Tent” at Camp Eastman. It was a unique operating model. Generally, festivals of this size are organized and managed by non-profits or other third-party entities – not by a local government. Regardless, we were happy to host Oktoberfest as the September installation of our year-round line-up of festivals and community events.

The festival was suspended last year due to COVID-19. Concurrently, the vendor that supplied the large tent went out of the tent rental business. After soliciting quotes from vendors throughout the east coast for a similar-sized tent, it became clear that the Town can no longer operate the festival under the same business model without losing tens of thousands of tax dollars. We held on with this being a “break-even festival” for many years, but that is no longer the case.”

Dave Shemancik plays clarinet and saxophone with a band called The Krazy Firemen, which plays Oktoberfest every year.

"The Krazy Fireman were at its first one, and its last one right before COVID,” Shemancik said. “So to learn that this one wasn’t gonna happen now that things are opening up again was sad, and I think it’ll be missed by the community because it is the biggest one around, or it has been the biggest one around."

The Town of Irondequoit hopes to bring back the festival in the future in a more scaled-down and sustainable model. 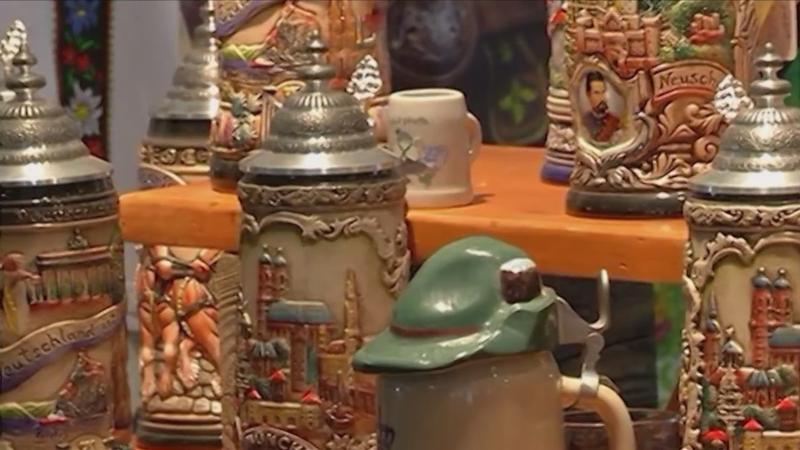