‘It’s really hard to spend this kind of money on gas’: New Yorkers weigh in on tax suspension

ROCHESTER, N.Y. (WHEC) — One part of the budget is likely to be a favorite for Rochester drivers: Plans to suspend the state’s gas tax.

With painful prices at the pump, the governor said it’s a bit of relief the state, and maybe counties, too, can give New Yorkers.

“It’s really hard to spend this kind of money on gas. It’s almost like you’re working to pay your gas bill,” sighed Jeff Carter of Rochester while he filled up the tank.

Carter said he is mostly just thankful he doesn’t drive to his old job in Batavia anymore, while Nazareth College student Colin Brickwood has a fifty-dollar bill as his limit.

Charles Molineaux: "To fill up the tank? Or less than a tank?" 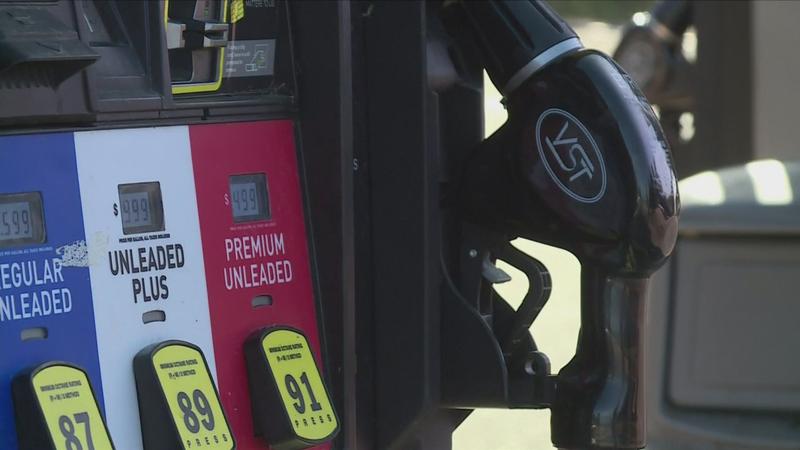 In rolling out her budget agreement Thursday, Governor Hochul acknowledged the pain New Yorkers are feeling.

From inflation in general and gas prices in particular, bringing some painful tightening of our belts.

“I’m calculating how much I really need to put in to go to the next destination,” admitted Kimber Nourse from Syracuse. “Or even if I need to cap it off all the way.”

“Spending more in gas, you’re going to have to cut something somewhere,” said Paige Engard of Rochester.

So Hochul’s budget proposal calls for a seven-month holiday from the state’s fuel tax, from June first to the end of the year, saving about 16 cents a gallon.

“This budget will put more money back in people’s pockets,” Hochul said. “We all wanted to make sure that that was the outcome and lift those who’ve been the hardest hit.”

The plan will mean a hefty cost to the state, but with lots of federal aid coming in, Rochester Assemblyman Harry Bronson says, at the moment, New York can afford it.

"It is going to cost the state north of $580 million to do this,” Bronson said. “But we think it’s important to get that money back in the pockets of the families that we represent.”

The governor said the state is encouraging counties to reduce their gas taxes too. Jeff Carter said he doubts that’ll happen, but calls this a welcome step in the right direction.

"Suspend the gas tax, I guess that would eek the price is down,” he said. “But, bottom line, that cost per barrel hast to come down, bottom line.”

That fuel tax break applies to both gasoline and diesel fuel.