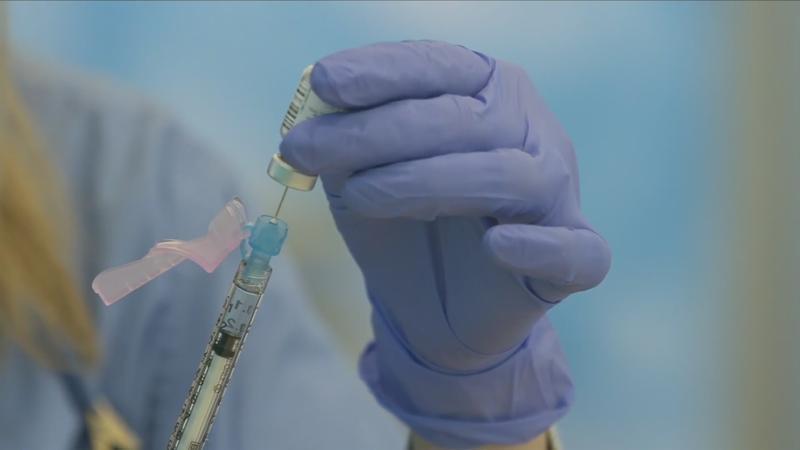 ROCHESTER, N.Y. (WHEC)— Johnson & Johnson Wednesday announced that studies show a booster shot of its vaccine gives a "rapid and robust increase" in Covid-19 antibodies when used on people who have already received its one-shot dose, that’s according to NBC News.

Early data showed people who already got the J&J shot experienced a "nine-fold" increase in spike-binding antibodies compared with 28 days after the first dose. The increase was seen in people aged 18 to 55, and in people over 65 who received a lower booster dose.

The study was done early in anticipation of the need for boosters, the company told NBC.

The findings have been submitted to a medical publication.

The Centers for Disease Control and Prevention and other top authorities, have called for an extra dose eight months after people get their second shot of the Pfizer or Moderna vaccine. The doses could begin the week of Sept. 20.