Jordan Poyer Expected To Be At Bills Minicamps 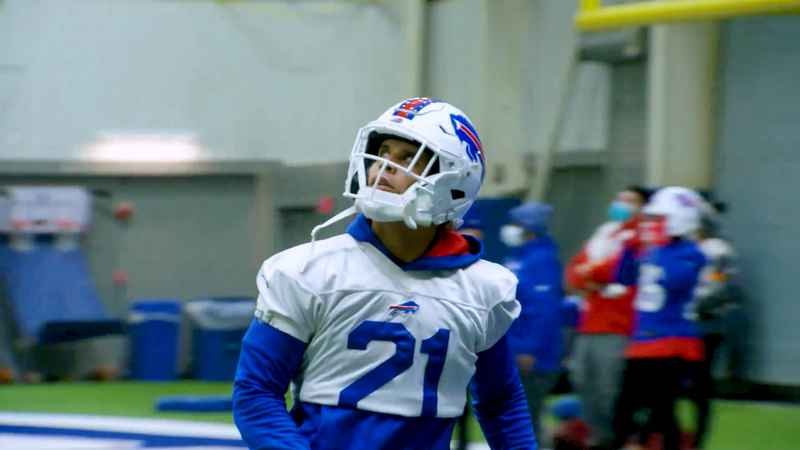 ORCHARD PARK, NY (WHEC) – Bills Safety Jordan Poyer is expected to be at Mandatory Minicamps when they begin on Tuesday, according to ESPN’s Adam Schefter. It comes after the All-Pro Safety missed every OTA session dating back the past three weeks.

Poyer, 31, has spent the past five years in a Bills uniform but it was in 2021 that he had arguably his best season. In sixteen regular season games, he talied five interceptions, eight tackles for loss, and three sacks. Now, with one year left on his 6-year deal, Poyer is seeking an extension, which has led to him switching agents this offseason. He’s now represented by major free agent player, Drew Rosenhaus.

Last week at OTAs, defensive coordinator Leslie Frazier mentioned that he had conversations with Poyer, mentioning that he was in a good spot. Before that, General Manager Brandon Beane said there wasn’t cause for concern.