Josh Allen On NFL Opener Against Rams: "It’s going to be a playoff atmosphere" 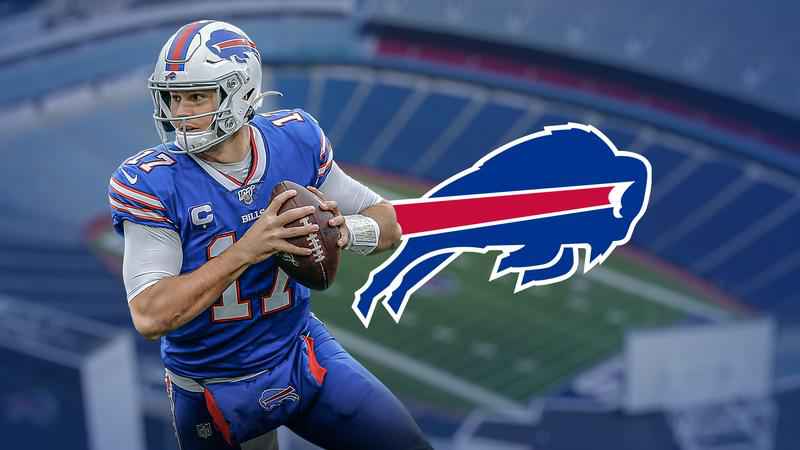 ROCHESTER, NY (WHEC) – For the first time in franchise history, the Buffalo Bills will play in the NFL kickoff game. This year, it’s Thursday, September 8th against the Los Angeles Rams. It will be one of four nationally televised they have this season. However, QB Josh Allen has his eyes on the opener and all the attention that will come with it.

Josh Allen on the excitement of kicking off the #NFL season in Los Angeles. ??#BillsMafia pic.twitter.com/EkyEMR8d8o

"I think it’s going to be a playoff atmosphere," Allen said in an exclusive interview with News 10 NBC. "I’ve talked to a lot of people that have played in that first game, and I think that, again, that’s that’s kind of what I’ve been told. It’s playoff it’s playoff game. And, you know, they’ll be raising their banner and there’ll be emotions that are high. They want to come out and obviously play well and so do we. So we’re going to get off to a hot start and it’s going to be a tough crowd in L.A. But, you know, I think it’s something that’s cool and we’re looking forward to it."

Though LA is a one-point favorite in week 1’s matchup, Buffalo is the betting favorites to win this year’s Super Bowl.