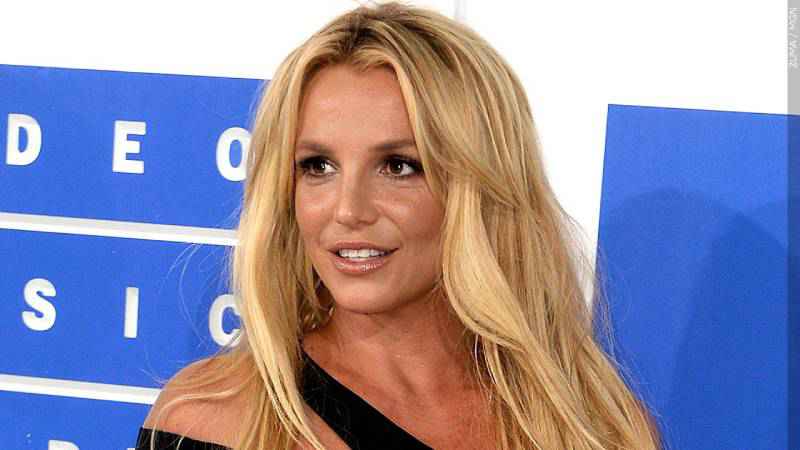 ROCHESTER, N.Y. (WHEC) — A judge has shot down Britney Spears’s request to have her father removed from her conservatorship, at least for now.

New court documents filed by the Los Angeles Superior Court on Wednesday show that the judge has denied a months-old request by Spears attorney to remove her father, Jamie Spears, as her sole conservator of her $60-million estate.

The documents are not in direct response to last week’s hearing, where Spears gave an explosive testimony about her treatment. Those comments won’t be considered until spear’s attorney files a new petition to terminate the nearly 13-year conservatorship.

On Wednesday, Jamie Spears’ attorneys submitted a pair of filings, one of which asked the judge to launch an investigation into the claims made by Britney Spears last week, when she alleged she was forced to perform and take medication against her will.

The next hearing in the case is scheduled for July 14.