ROCHESTER, N.Y. (WHEC) — A Rochester-based federal judge Thursday refused to grant a temporary injunction against COVID-19 mandates and rules that are different for vaccinated and unvaccinated people, such as proof of vaccination requirements.

Strong argued those things violate unvaccinated people’s equal protection rights, especially those who have acquired natural immunity from recovering from a COVID-19 infection.

“At the encouragement of state and local health departments and in some cases by additional regulations, the list of normal activities that these 2nd CLass citizens are prohibited from engaging in is growing. Many stores are starting to display signs requiring the ‘Unvaccinated’ to wear masks, and other businesses are not allowing the ‘Unvaccinated’ to enter at all. This includes movie theatres, sporting and musical venues, and in some parts of the state gyms,” it reads.

The suit argued these are coercive measures “to try to bully a class of people who do not need the vaccine and are more likely to have more severe side effects to get the vaccine.” 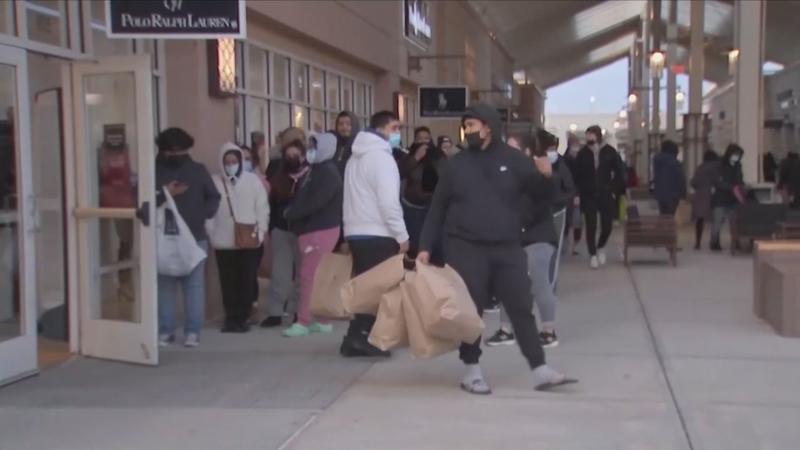 His lawsuit also argued these practices violate the Nuremberg Code—which outlined ethical principles for ethical human experimentation during the Nuremberg Trials of Nazi doctors convicted of war crimes and crimes against humanity for conducting medical experiments on people imprisoned in concentration camps.

“It is a violation of the Nuremberg Code to force or try to coerce people into undergoing an experimental medical treatment,” the suit reads.

Strong’s suit asks the court to strike down the regulations as 14th Amendment violations and order the New York State Department of Health (NYSDOH) to allow people with proven COVID-19 antibodies to receive an Excelsior Pass.

U.S. District Judge David Larimer denied a temporary injunction, ruling Strong’s lawsuit does not provide sufficient evidence to pass “irreparable harm” or “likelihood of success”, or meet the threshold of other legal analyses.

Larimer cites past lawsuits across the country as to why he believes Strong’s claim isn’t likely to succeed, as other lawsuits have not.

Larimer also argues that what Strong’s lawsuit describes does not measure up to the legal definition of “irreparable harm” which he cites as “An irreparable injury is one that is more than de minimis and cannot be undone through monetary remedies”.

The judge argues Strong isn’t being prevented from going certain places or participating in certain activities, but rather is choosing to remain unvaccinated and not wear a mask.

Strong’s lawsuit does claim that he is not able to tolerate wearing a mask, but Larimer points out that Strong does not specify why that is.

The New York State Department of Health has until Monday, Feb. 14 to respond to or move against Strong’s complaint.

Strong’s amended complaint is below: