WASHINGTON, D.C. (NBC) – A day that holds special meaning for so many here at the National Museum of African American History and Culture. They’re getting ready to celebrate Juneteenth.

"I hope people understand not only the importance of Juneteenth to African American culture, but also its relevance to all of American culture and history," said Steven Lewis, curator of music and performing arts at NMAAHC.

Juneteenth marks the end of slavery in the United States. It was 1863 when President Lincoln signed the Emancipation Proclamation, but many enslaved people in Galveston, Texas, didn’t learn they were free until two years later, on June 19th.

"It’s really something that commemorates the freedom struggle of course, something that has very deep meaning to me as someone descended from enslaved people," Lewis said.

This Sunday, the museum is planning special performances and workshops. They also have a Juneteenth book list online and resources for teaching kids about the holiday and what it means. 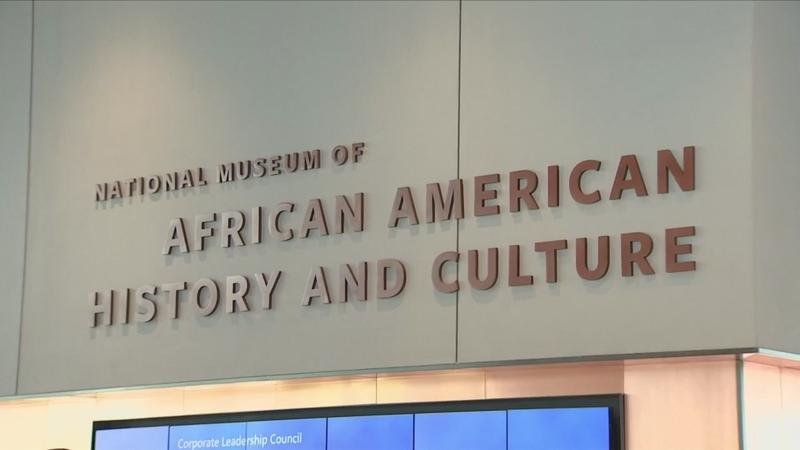 Part of the celebration includes delicious food. The museum’s café will have a special Juneteenth menu, with things like a whole hog barbecue, coleslaw, and potato salad. And the museum is also holding virtual cooking classes so you can learn how to make these things at home yourself.

"I think that legacy of fellowship, of food, but also of freedom is so important," NMAAHC Director Kevin Young said.

"We’re really excited it’s a federal holiday and that everyone can enjoy and respectfully think about the holiday," Young said.

A day of reflection and remembrance as families honor their ancestors and each other.

"What your forebears have gone through, how far we’ve come as a people and as a country, and also how much further there is to go," Lewis said.