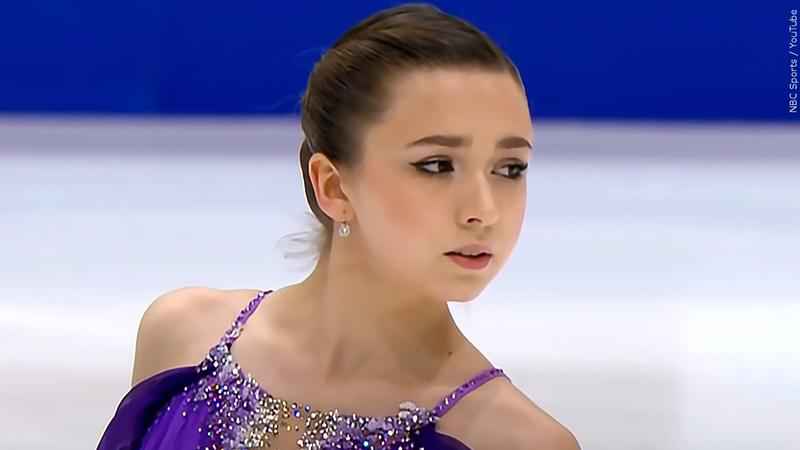 BEIJING (AP) – The World Anti-Doping Agency suggests officials in Russia are at least partly to blame for the six-week wait to produce a doping test result for figure skater Kamila Valieva.

Court of Arbitration for Sport judges have cleared Valieva to continue skating at the Beijing Olympics. One reason cited was “serious issues” with the time between when Valieva took the test and when the sample was flagged.

Valieva’s urine sample was taken Dec. 25 in St. Petersburg by Russia’s anti-doping agency and sent to a laboratory in Stockholm, Sweden. That laboratory flagged the result just a week ago, hours after Valieva helped the Russians win team gold in Beijing.

WADA says it expects bodies like Russian agency RUSADA to tell labs when faster testing is needed ahead of major championships like the Olympics, which it says didn’t happen in this case.

Though Valieva can skate in Beijing, a separate longer-term investigation of the doping case by RUSADA could yet result in a ban and disqualification from the Olympics.

WADA can appeal against the eventual Russian ruling if it thinks a stricter punishment is needed.