News10NBC takes a look at this Act to find out what this will mean for thousands of children who depend daily on the summer meals program.

Sites were given a waiver to provide not only food but also grab-and-go meals until the end of summer. These waivers were originally supposed to expire last week.

"When money is tight the first thing to come off the list is food," said Foodlink Chief Operations Officer Terra Keller.

Inflation has led to sky-high food prices that are hurting families and organizations like Foodlink, which helps feed the hungry throughout the Finger Lakes region. The recent passage of the Keep Kids Fed Act is crucial for all. 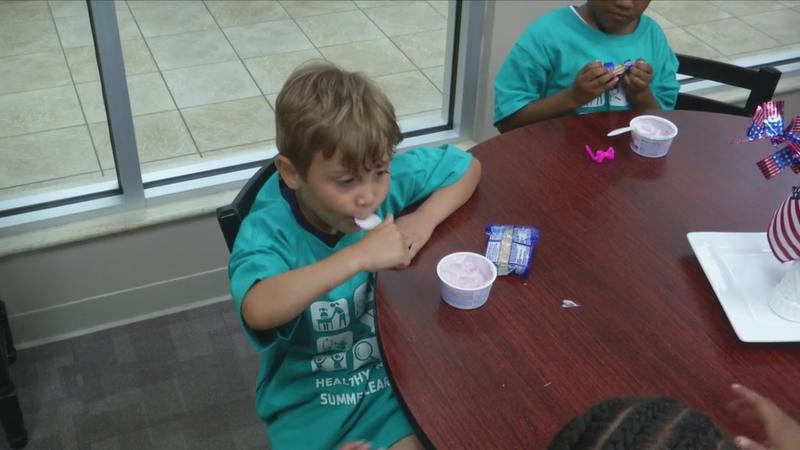 "Internally for our kitchen that produces summer meals, we’re seeing higher prices than ever, and luckily the Act that was just passed has a higher reimbursement rate to help offset that," said Keller.

She says through the Keep Kids Fed Act, Foodlink will be pivoting, and revisiting how they will distribute food to families this summer.

"We’re reaching out to all of our sites to see if they want to become grab-and-go sites. If they want more food to be made available for the kids in the neighborhood, and we’re also re-looking at mobile routes, and how the innovative ways we’re distributing to see if we can increase that now that there’s waivers in place to allow it," said Keller.

Summer meal programs are available to school-aged children 18 and younger. Rochester alone has 40 food sites including the Maplewood Family YMCA which feeds both breakfast, and lunch to about 100 children daily. George Romell, President and CEO of the YMCA of Greater Rochester has some county-wide numbers.

We asked Romell what he’s heard from parents so far.

"Parents are thrilled that not only can they have fun, and exciting developmental programs, but be able to get the nutritional component that sometimes is a real challenge for families," said Romell.

Besides Foodlink, summer meal programs are also sponsored by the Rochester City School District, and the City of Rochester is spending over $5M to provide food to hungry children.