Kodak to make officers available to give testimony

ROCHESTER, N.Y. (WHEC) — Kodak intends to make the company’s Chief Executive Officer and General Counsel available to testify, in accordance with a petition filed by New York Attorney General Letitia James back in June, according to a new filing with the U.S. Securities and Exchange Commission (SEC).

James announced that she had filed the petition back on June 1. The application was granted on June 15.

Kodak is now producing documents that were requested in the application and CEO Jim Continenza is set to testify in October.

James is investigating whether or not Continenza’s alleged purchase of more than 46,000 shares of Kodak stock early last summer and Kodak’s "subsequent false statements about that trading to investors" violate insider trading laws.

Kodak’s stock prices soared last year after an announcement last year that the company secured a $765 million loan that would help the company repurpose its Rochester facilities to produce chemicals for generic drug ingredients. 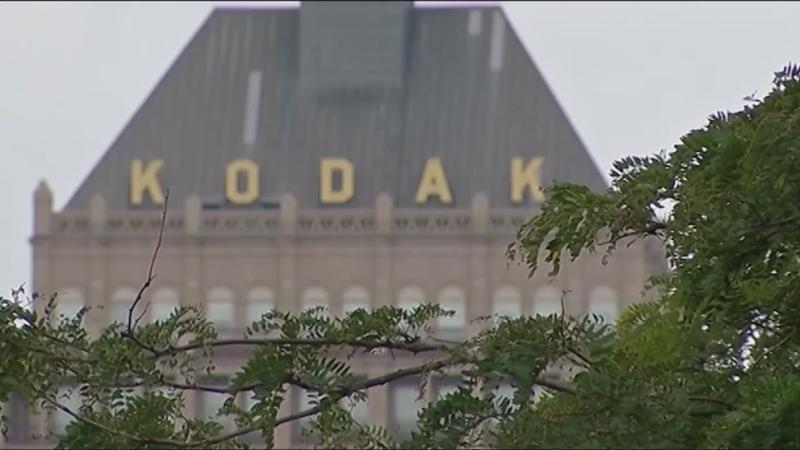 In the SEC filing, Kodak said it intends to vigorously defend itself against the Threatened Claim should it be filed.