ROCHESTER, N.Y. (WHEC) – Shots were fired after a large fight near the Edgerton Rec Center in Rochester Thursday night.

Rochester Police say they were called to the area just after 8:30 p.m. for a fight between a large group of people. While a car was leaving the scene shots were fired hitting another vehicle. No injuries were reported.

The incident is still under investigation and police are asking anyone with information to call 911. 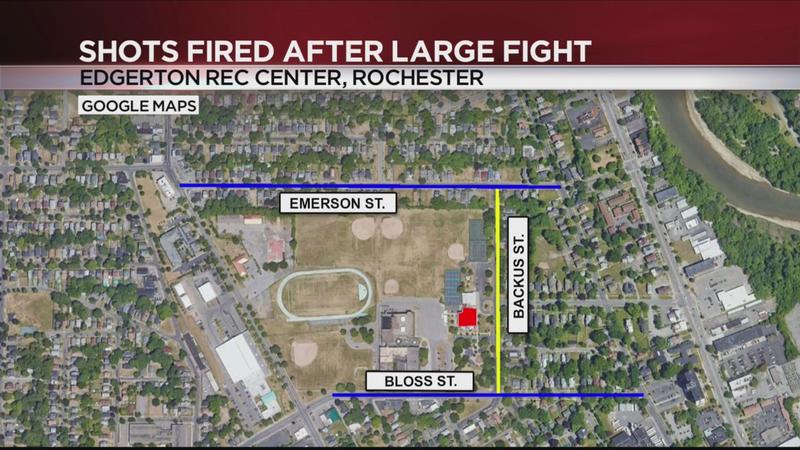