BOSTON, M.A. (WHEC) – The late NFL star wide receiver Demaryius Thomas has officially been diagnosed with the degenerative brain disease CTE. It was announced by researchers at Boston University today following their study of the NFL star’s brain. Thomas was found dead in his home in Georgia in December, at the time, his family believed seizures may have been the cause.

The coroner’s office has not yet ruled on the cause of death. 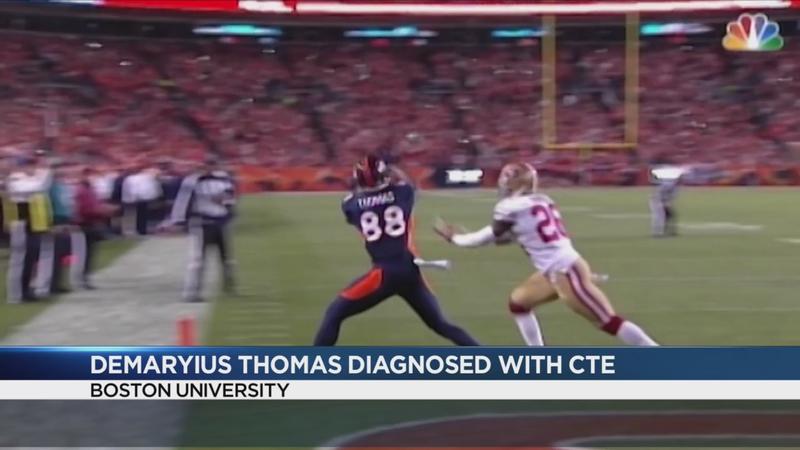