ROCHESTER, N.Y. (WHEC)— Laura Rideout — the woman serving life for killing her estranged husband Craig Rideout inside his Penfield townhouse — wants a new trial because of something the judge said to the jury four years ago.

The appeal was denied, but that’s not the end of the story.

In New York, the killer and the accomplice in a crime are seen and treated as the same.

So at the trial in 2017, Judge Thomas Moran told the Rideout jury they don’t have to agree on who actually killed Craig Rideout and who helped.

They must all agree that he was murdered and the defendants were involved. Laura Rideout and her son Colin were convicted of killing, maiming, and dumping the body of their husband and father, Craig Rideout. 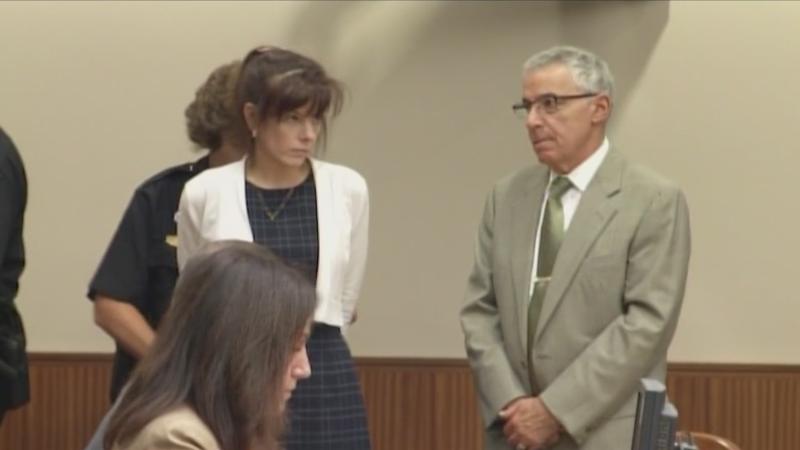 At trial, some of the evidence included the clothes of Laura and Colin Rideout soaked in blood. But there was no evidence about which one of them strangled Craig Rideout, which one hit him with an iron, and which one doused him with acid.

"Does it matter who did what when they’re equally responsible?" Judge Moran asked Rideout’s lawyer in court today.

In New York, a person who commits the act and the person who helps are considered equal.

"I think that’s why our jury instruction says "you need not be unanimous as to principal or accomplice.’" Moran said. "Because they are equal under the eyes of the law."

"The non-unanimity jury charge that is permitted in New York alleviates the prosecutor of having to prove everything that is required to convict somebody of a crime and we think that’s wrong," David Abbatoy said.

Brean: "Are you saying at all that Laura Rideout was not guilty in that murder case?"

David Abbatoy: "What I’m saying is the trial she had wasn’t one that comports with our constitutional requirements, that if the prosecution is going to bring a person to trial, if we’re going to have a serious punishment imposed on somebody, then we need to be really sure about what actually happened."

Leah Mervine is the chief of the district attorney’s appeals office. She says unanimous verdicts are the law in New York.

Brean: "If the state requires unanimous verdicts then why would an instruction to the jury tell them they don’t have to be unanimous?"
Leah Mervine, Chief of Appellate Bureau, District Attorney’s Office: "Because unanimous means that a jury agrees on all the elements of a crime and here they agreed that Ms. Rideout either acted as a principal or an accomplice to kill her estranged husband and therefore, based on all those elements were found, Ms. Rideout was guilty of murder in the second degree."