ROCHESTER, N.Y. (WHEC) — Gov. Andrew Cuomo will not be impeached, but the legislature’s investigation into alleged misconduct by the governor will not disappear after all.

Monday top lawmakers announced the results of the investigation will be made public and the Assembly committee handling the probe will get a look at some of them Tuesday.

Just this past Friday, Assembly Speaker Carl Heastie said that, because the governor is resigning, the impeachment investigation into him would be suspended.

Heastie’s announcement that the investigation was "off" touched off bipartisan outrage and judiciary committee member Assemblywoman Marjorie Byrnes (R-Caledonia) said that must have been what brought the change Monday.

"At this point, given all that’s happened in the last week or two, I think probably, it’s realistic that we will get a thorough, and fair evaluation of the evidence will you look at," Byrnes said. "And, at this point, a report to be issued — available to the public like that Attorney General’s was — and I think at this point, that’s the best we can hope for. But that’s more than what we had last week." 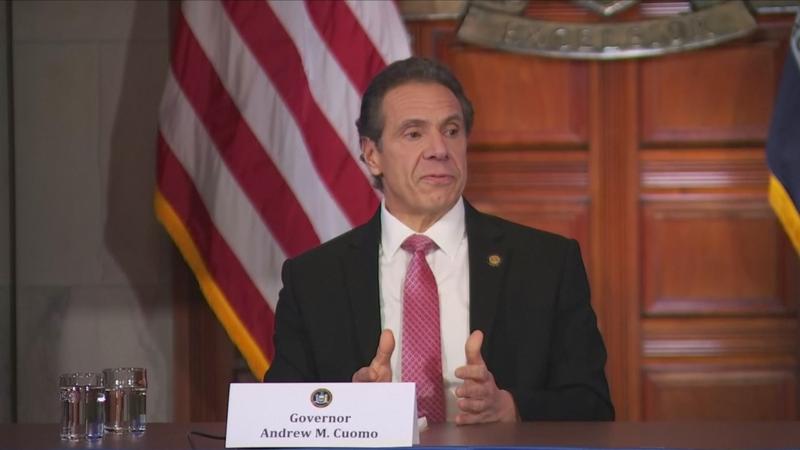 The Judiciary Committee had been scheduled to meet to pick up its investigation Monday morning.

That meeting was canceled but now committee members will be invited in to look at the months of accumulated evidence in the investigation starting Tuesday, through the end of this week.

At this point, they’ll be able to look at, not take any of it out.

Byrnes said it’ll be a lengthy process taking many hours because she describes the evidence as "voluminous."