ROCHESTER, N.Y. (WHEC) — New York State lawmakers have re-introduced legislation they say would require those involved in negotiating a new lease and possible new stadium for the Buffalo Bills to make their deliberations public.

It would amend the public officers law and require any working group, subcommittee, advisory committee or subsidiary of the Erie County Stadium Corporation to make their deliberations open to the public.

The Bills’ lease on Highmark Stadium is set to expire in 2023.

A spokesperson for Pegula Sports and Entertainment previously said the current stadium would cost an estimated $1 billion to renovate, which he said is not going to happen. 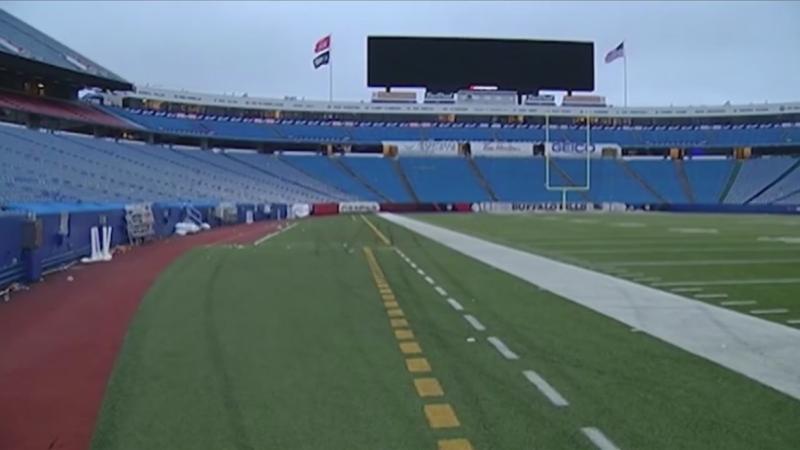 Terry and Kim Pegula want a new stadium for the team across the street from Highmark Stadium in Orchard Park, and it’s estimated it will cost $1.4 billion.

They have said they are “committed to paying a portion” of the price, but have not said how much. The rest would be funded by taxpayers.