NEW YORK (WHEC) – A new lawsuit filed last week challenges New York’s requirement that most people must wear masks while in school buildings to try to curb the spread of COVID-19.

State Senator George Borrello (R-57th District) who represents some of Livingston County is part of that lawsuit filed in the State Supreme Court.

“I’m not against children wearing masks in schools. I’m not really against a mandate however we have seen an erosion of the separation of powers under our previous governor especially,” Borrello said.

“This lawsuit is stating that the New York State Department of Health is outside its boundary in doing this university mandate and that’s my primary concern, it’s procedural,” Borrello said. 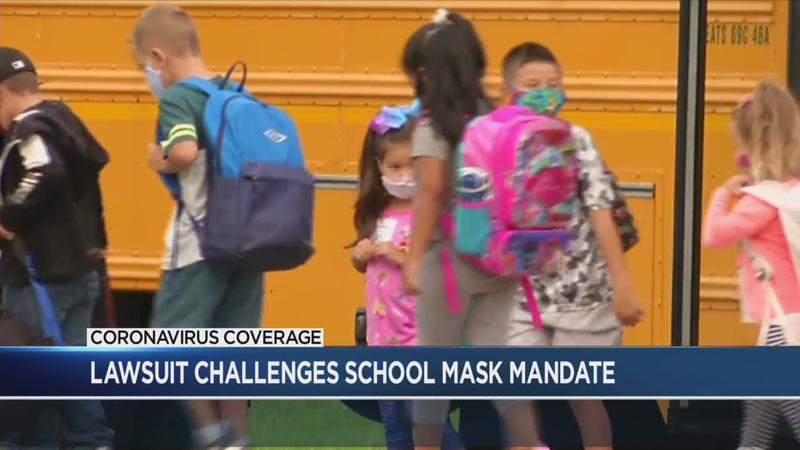 In late August, NYSDOH issued an emergency regulation that mandates masks to be worn inside schools for all students, staff, faculty, and visitors that are two years or older inside school buildings regardless of vaccination status.

Raven: How did you feel about masking last year in schools and what’s the difference with this year?

Borrello: I don’t, I’m not going to really make a comment on how I feel about masking. It’s more about in this case you know if you look at what going on we’ve created a lot of chaos with this. The governor abruptly announced that childcare centers had to mask two years old and even with children being masked and those that don’t want to have their children masked would they have the option of remote learning? None of those questions were answered because none of the proper procedures were followed.

The lawsuit notes the masking regulation affects 2.9 million students throughout the state and Borello said they need to act now.

News10NBC reached out to the State Department of Health and they sent a statement saying:

“The New York State Department of Health does not comment on pending litigation."