ROCHESTER, N.Y. (WHEC)— The lawyers for Bob Morgan, one of Rochester’s biggest developers, are again trying to get the charges against him tossed.

Morgan’s lawyers filed a motion to dismiss the current indictment.

Morgan, his son, and two others, are charged with conspiracy to commit wire fraud and bank fraud for their roles in what prosecutors call a wide-ranging mortgage fraud scheme.

They allegedly provided false information to lenders including inflated and fake rent rolls, some with non-existent tenants and inflated rents to fraudulently increase the income for a building, to obtain loans they wouldn’t otherwise qualify for. 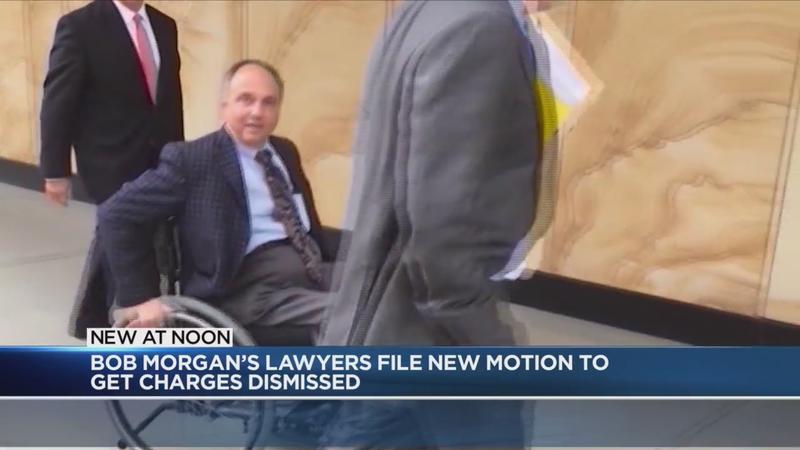 The group was indicted by a federal Grand Jury earlier this year after a judge threw out their previous charges, ruling prosecutors mishandled evidence.