WEST BLOOMFIELD, N.Y. (WHEC) — A Lima man is facing charges after a crash in West Bloomfield last month that seriously injured a 6-year-old.

It happened on June 19 on Sand Road in West Bloomfield.

The Ontario County Sheriff’s Office said 34-year-old Blake Pickett was riding his motorcycle with a 6-year-old passenger, and he was trying to pass a farm tractor operated by a 15-year-old when the crash occurred.

The child has serious injuries to his abdomen and was flown by Mercy Flight to Strong Memorial Hospital at the time.

Deputies say the 6-year-old has since been released from Golisano Children’s Hospital but will need more medical treatment in the future. 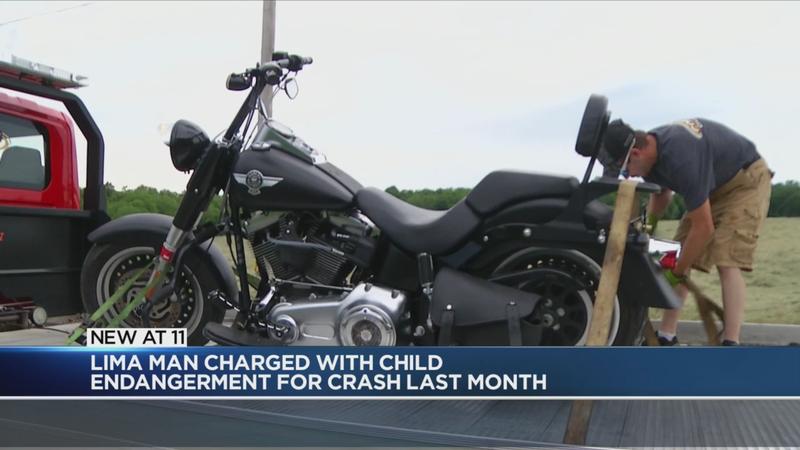 Pickett was charged with endangering the welfare of a child and assault in the third degree as a result of the crash.

He was issued an appearance ticket and is due back in West Bloomfield Town Court at a later date.