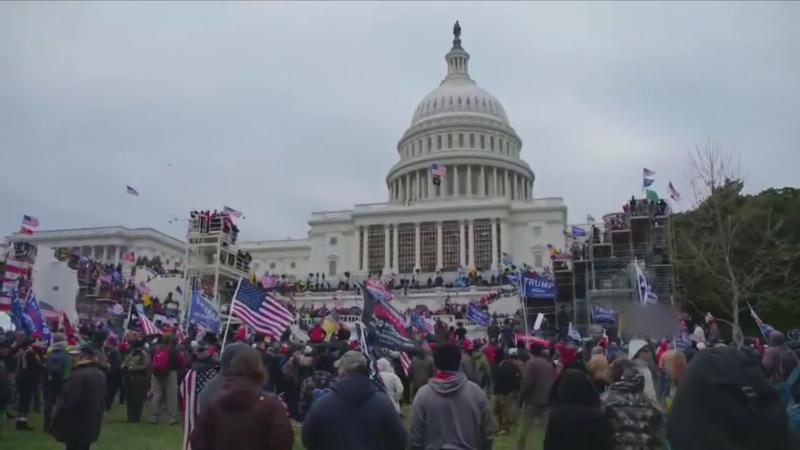 You can watch the testimony which starts at 1 p.m., on News10NBC or here.

In recorded testimony presented last week, Hutchinson told investigators that a group of GOP lawmakers had sought presidential pardons following the insurrection at the Capitol, including Reps. Matt Gaetz of Florida and Mo Brooks of Alabama.

Hutchinson and her attorney did not respond to a request for comment Monday.

Punchbowl News was the first to report Hutchinson as the expected witness.

The panel unexpectedly announced Monday that it would hold a hearing Tuesday to present new evidence and hear witness testimony, but did not specify who would be offering testimony like it did for previous hearings.

The committee had previously said it would take a break on its presentation of evidence to the public until mid-July.

The hearing is scheduled for Tuesday at 1 p.m. ET, according to an advisory the committee sent out Monday.

You can read more on NBC News.