The United States Food and Drug Administration (FDA) announced Thursday that it’s drawing up new regulations, with an eye toward reducing smoking.

Public health groups have been calling for an end to flavors in cigarettes but menthol has long been one that federal regulators have exempted from flavor bans. If the policy goes through, that could change.

"Anything that makes smoking unattractive, is going to help so if it doesn’t taste as good, hopefully, we will keep people from even starting out,” declared Linda Clark with Common Ground Health.

Doctors like Clark would prefer to see cigarettes banned altogether but call this a start, especially for vulnerable communities. 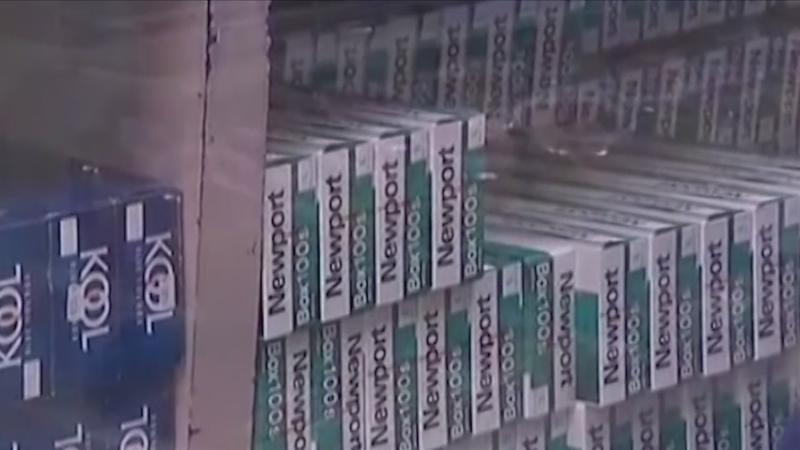 "I’ll take this,” she said. “Especially given the disproportionate use of these flavors, including these mentholated cigarettes, among young people, and disproportionately seen in people of color."

"Since the 1960s,” added Krystalyn Bates, medical consultant with the Center for Tobacco-Free Finger Lakes, “tobacco companies have been specifically targeting young black men and women, with their mentholated products, and it worked."

The FDA’s proposal would ban mentholated cigarettes which account for more than a third of cigarettes sold in the country. Over 40 years, the FDA says the ban could prevent up to 650,000 smoking-related deaths.

Menthol is made from mint and experts say its soothing properties provide a stealth version of the medical devastation smoking does.

"Tobacco smoking really hurts,” Bates explained. “And using this to mask the damage of the tobacco smoke makes these cigarettes more addictive, easier to start, and harder to quit."

Tobacco companies and convenience store operators say the change would devastate their businesses, create a huge new market in untaxable illegal cigarettes, and would be unnecessary when New York has already achieved historically low levels of smoking.

Anti-smoking advocates say some smokers might turn to unflavored smokes but many might at least try quitting with the loss of menthol cigarettes giving them a valuable push.

If a menthol ban does happen, it will take a while to kick in. The proposal, which would apply to cigarettes and cigars, won’t be finalized before next year. Then cigarette companies would have another year to phase out menthol products, and that’s not counting any further delays if tobacco companies sue. Industry observers estimate that could push a menthol prohibition back several more years.