Local leaders calling for community to step up after violent weekend

ROCHESTER, N.Y. (WHEC) — Another violent weekend in Rochester has local leaders calling for more help from the community.

News10NBC spoke to Malik Evans, who’s expected to take over as mayor next year.

He said the most important change the city needs is more cooperation from witnesses to these shootings, and while he said police need to work on improving relationships with the public, the most important step toward a solution comes from the people committing the crimes.

"But at the end of the day people also have to take responsibility for their actions," Evans said. "It’s out of control, it’s unacceptable and it’s not normal. We can’t have people getting shot outside of church or other instances like this." 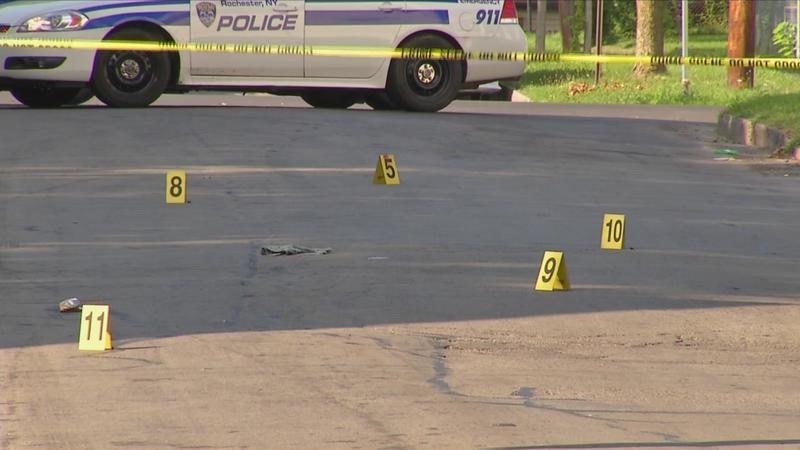 Two of this weekend’s shootings were homicides.

So far, no arrests have been announced for any of those cases.