WATERLOO, N.Y. (WHEC) — There’s another push for the passage of "Clara’s Law." It’s named after a local woman who was sexually assaulted while she was a hospital patient.

The legislation would alert health care facilities of a caregiver’s abusive past. Clara’s husband, Edward Bowman, has been trying for 16 years to get it signed into law.

Bowman says his wife, Clara, was sexually assaulted while being treated at a hospital in Florida in 2006. Ed is originally from New York and has been fighting for justice since the day it happened. A few years ago, she passed away from a heart attack.

"I’m 78 and a half years old and I’m still fighting and I’ve been at this since 2006 and I’ll never quit till it’s done,” Bowman told News10NBC’s Stephanie Duprey.

For almost two decades, Ed has been pushing for Clara’s Law. It’s been sitting in the New York Assembly. If passed, it would require hospitals and health care facilities to report the sexual abuse of patients by employees to the state health and education departments. Ed relives his wife’s assault. 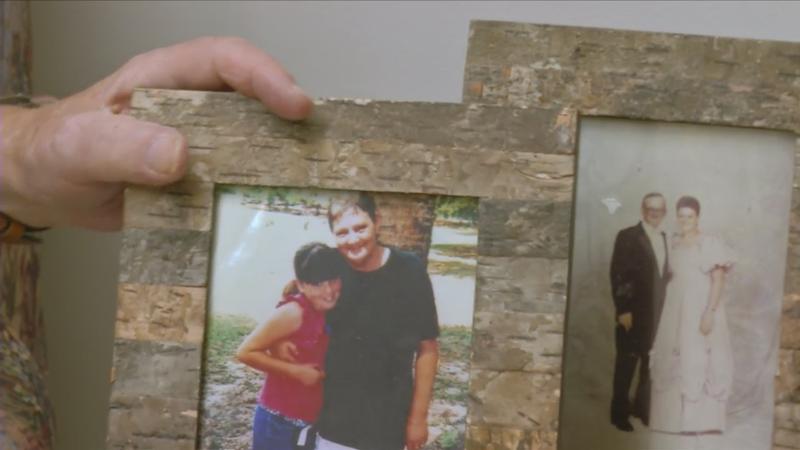 "She had 37 staples in her belly, the second night she’s in intensive care here comes this nurse at 3 in the morning with the pretense of giving her a bath couldn’t find a pan to put the water in she knew darn well he didn’t belong there, he tried to sexually assault her, she screamed and he left,” Bowman said.

Bowman said the nurse who assaulted his wife was asked to resign but then moved to another facility where he committed a second sexual assault.

"She had nightmares, four/five times every single night, for two years,” Bowman said.

A local co-sponsor of the bill, Assemblywoman Marjorie Byrnes (R, 133), says Clara’s Law is in the health committee, which she sits on.

The bill is waiting in the Assembly and the Senate. To push it further, the committee chair needs to put it on the agenda.

"While there may be 100 bills waiting to get on the agenda, this one has waited way too long, on an important subject, I will approach the chair and ask, it has never moved in the committee,” Assemblywoman Byrnes said.

"You people don’t know me, but by God, you will, because I’ll never ever quit,” Bowman added.

Bowman originally tried to petition Clara’s Law in Florida, but it was denied. Assemblywoman Byrnes said the health committee meets once a week, and at the next meeting is when she’ll push the chair to put it on the agenda.