Local non-emergency medical transportation feeling the pinch at the pump

This comes as many drivers and businesses are being crushed by high gas prices.

News10NBC’s Raven Brown spoke with Kimberly Jarrett, the owner of Five Star Medical Transportation, which gets patients to and from their doctor’s appointments.

“We focus on gas every single day because that’s our second largest expense,” Jarrett said.

Jarrett said her company provides non-emergency rides to low-income customers to and from doctor’s appointments. 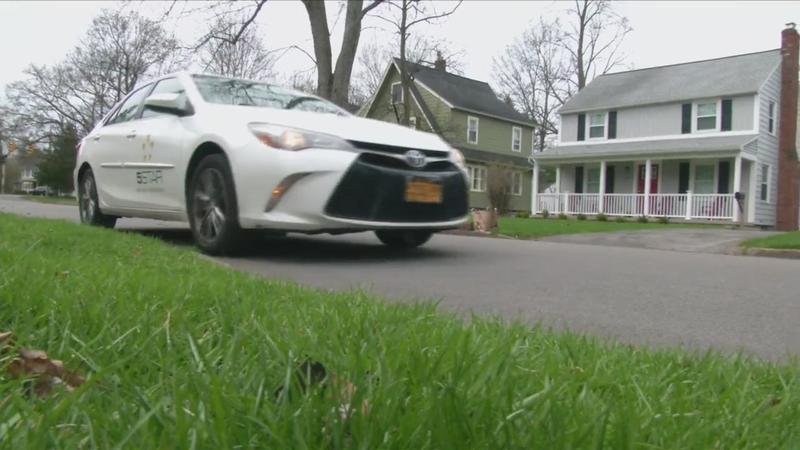 Jarrett said it provides about 1,000 rides a week with 100 to 300 trips per day and are dealing with it by making cuts at the top, starting with her.

She said she’s glad Monroe County is stepping up by reducing gas tax this summer but says it’s a bigger problem that needs to be addressed nationally.

“I think any decrease, you know, even if it’s a tax decrease, will certainly help. It’s not going to solve the problem, but it’ll help,” Jarrett said.

Jarrett said if gas wasn’t enough, it’s been very tough and challenging bouncing back from the pandemic.

“New York State has decreased us 15% since the beginning of COVID, so we’ve took the 15% decrease on top of the increase in gas and the increase in insurance by 15%,” Jarrett said.

She said it’s always busy for them no matter the time of year and if prices continue to rise, she’ll have to make changes.

“If we keep going in this direction. I’ve already seen a lot of companies, nonemergency medical transportation companies closed and I’m not saying that’s going to happen to me because I’m the type of person that if I have to get out and do another job, you know, I’ll do another job just to make it go,” Jarrett said.

Bello announced that the county would reduce its gas tax by eight cents effective June 1 in an effort for all of us to save a little money.