Lt.Gov Brian Benjamin made the announcement during an appearance in Rochester. Benjamin said a majority of the teams would be posted up at Monroe Community Hospital.

For months, News10NBC has been reporting on major staffing shortages that are crippling our entire local healthcare system, which includes nursing homes. MCH notably put a pause on long-term care and rehabilitation admissions in anticipation of a potential staffing crisis. Shortages have even impacted homes for people living with disabilities.

NEW: @NewYorkLtGov says #NYS will be sending 13 teams of National Guard members to the #ROC region to help with nursing homes staffing shortages. Most will be positioned at the Monroe County Hospital. I’m at an event w/him now… more details to come. @news10nbc

The directive comes after Governor Kathy Hochul said last week she was prepared to send in guardsmen where needed. Local nursing home leaders told News10NBC on Monday the move is welcomed, as the shortages have led to nursing homes like MCH being unable to receive new patients, though they called the move a "temporary fix."

Each team is 2 people, they are either Medics or Nurses. They will work at the Monroe Community Hospital and should be here by the end of the week. The county is hoping this will allow the hospitals to discharge more rehab patients almost immediately. @news10nbc https://t.co/xDufmlCphO

According to Benjamin, each team will be made up of two people, who will either be medics or nurses. That means at least 26 people coming to help. The group is expected to arrive in Monroe County by the end of the week. In a copy of the order obtained by Lewke, the state is looking for nurses and medics who are not currently working in the medical field and who are fully vaccinated against COVID.

Here’s National Guard order sent to me by source: They are calling up medics and nurses who are not currently working in the medical field and who are fully vaccinated against #COVID19. Mission will last from today until April 1st. For now, 26 members heading to #ROC @news10nbc pic.twitter.com/lrUI2Hvr4w

As you know, New York State has a vaccine mandate for all healthcare workers. Since it took effect, more than 33,000 healthcare workers were considered "inactive." That includes nearly 13,000 who were terminated, about 3,700 who resigned or retired because they were unvaccinated and nearly 12,000 employees who were put on leave because they are not vaccinated. 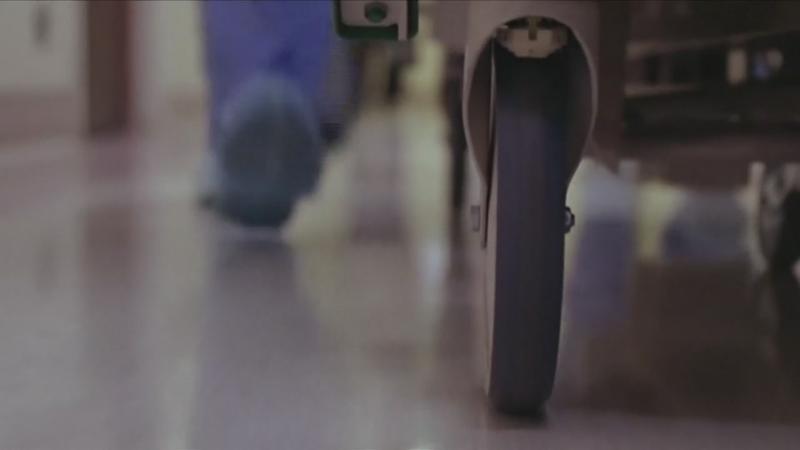 Hochul, and local healthcare leaders have maintained the staffing shortage predated the mandate.

Monroe County, itself, declared a State of Emergency Tuesday due to rising hospitalizations and declining ICU beds. With the declaration, that could mean the postponement of elective (or, pre-planned) surgeries.

Per the state’s order, the plan is to keep the guard teams in Rochester through at least Apr.1, 2022.

This is a developing story.