Lt. Governor: We’ll be in touch in a serious way about staffing shortages

ROCHESTER, N.Y. (WHEC) — Our hospitals are at or over capacity. Many local nursing homes are closed to new admissions because they don’t have the staff to care for them. The Finger Lakes region is on the brink of a health care crisis.

“It was the first time in my career we’ve gone on diversion here and really on Tuesday and Thursday we did it for the same exact reason and it was all about volume, the amount of patients coming in and not just the number of patients but the acuity of the patients,” explained Michael Stapleton, the President and CEO.

Noyes Health in Dansville hasn’t had to go on diversion yet but is experiencing the same surge, “today (Tuesday) I can tell you we have 50 impatiens and 6 patients who are boarding in the ED, five of those on ventilators, 22 of those are COVID positive,” says President and CEO Dr. Chad Teeters.

Health care workers are at their breaking points. 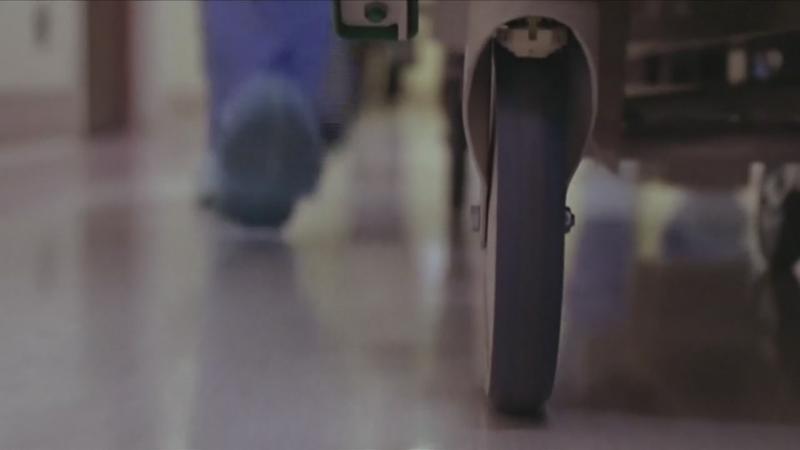 “It’s not even about money anymore — these folks are pulling double shifts, they’re extending shifts, they’re taking time away from family and now the volume is so high there is no break, it is just room to room in PPE all day long,” explained Dr. Teeters.

As News10NBC has reported, the same is true at the URMC and Rochester Regional hospitals in Monroe County.

“This isn’t a hospital problem, this is a nursing home problem, I have 17 patients out of 113 who are sitting in our hospital who are totally stable who need nursing home placement and there is nowhere to send them,” Stapleton said.

There are another 200 in Rochester hospitals waiting for placements too and that’s because dozens of local nursing homes are too short-staffed to take care of anyone else.

News10NBC Investigative Reporter Jennifer Lewke has been reporting on the health care crisis in our community for months. Last week, Lewke went to a press conference in Buffalo to ask Gov. Kathy Hochul directly about staffing shortages. Governor Hochul said she’d get back to News10NBC with information on whether she was going to provide the help that was promised to facilities who need it when the vaccine mandate for healthcare workers went into effect.

Jennifer Lewke (News10NBC) – Our hospitals are saying they are near crisis so, is the state yet prepared to do anything about that?

Lt. Gov. Brian Benjamin – The state is prepared but why don’t you jump in (turns to Bello) in terms of how we’ve been communicating on this issue?

Jennifer Lewke – But is that being worked on from the state level? We’ve heard the County Executive talk about this but we haven’t really heard the Governor or the Administration say, “okay, we’re going to do this, this, this, and this to fix it then”

Lt. Gov. Benjamin – Well, I don’t have answers on this, this, this, and this but I do know our Department of Health is working on it and discussing the issues so, I will talk to the Governor when I leave here, let her know that I have been asked this question, that you have asked her as well…. and we will be in touch in a serious way.

News10NBC is still waiting to hear back.