LE ROY, N.Y. (WHEC) — A farm employee is in critical condition after police say he lost his footing while moving cows from one area to another and got trampled.

Police say they received the call at around 9 a.m. Tuesday from a farm on Oatka Trail in Le Roy, Genesee County.

Mercy Flight flew him to the Erie County Medical Center, where the 38-year-old is now in critical condition.

Police have ruled it an accident and say no tickets will be issued or charges levied. 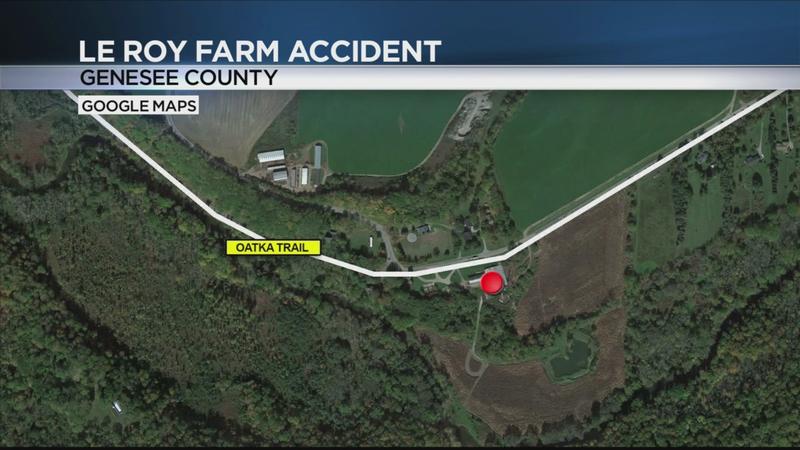