Man accused in Buffalo shooting due in court on Thursday

BUFFALO, N.Y. (WHEC) — The man charged in the Buffalo mass shooting has another court appearance on Thursday.

18-year-old Payton Gendron is accused of shooting and killing 10 people and wounding three others at a Tops store back on May 14th.

Investigators say he was motivated by hate, saying he chose that Tops based on its location in a predominantly black neighborhood.

In addition to state charges, Gendron also faces 26 federal counts, half of which are hate crimes. He could face the death penalty if convicted, said U.S. Attorney General Merrick Garland. Gendron was last in court on June 16, for a federal court hearing. 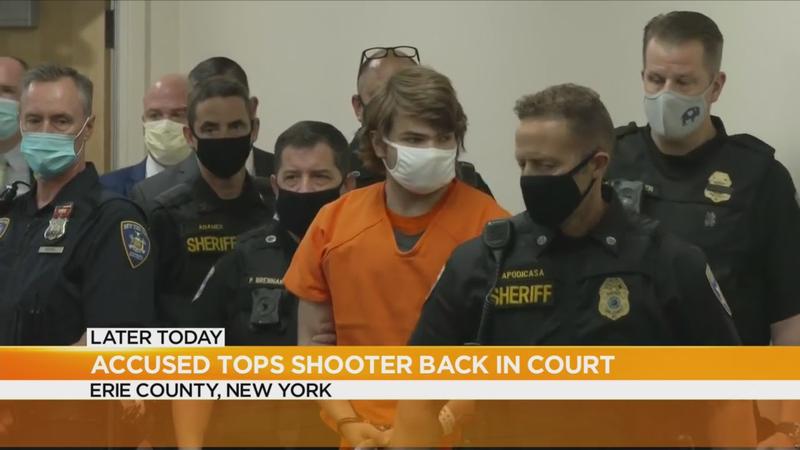