ROCHESTER, N.Y. (WHEC)— The man accused of stabbing a Rochester Police officer in the face and head multiple times in 2019 is back in court Tuesday.

Keith Williams appeared at the Hall of Justice in Rochester as he is facing multiple charges including attempted aggravated murder.

Police say he attacked officer Denny Wright at a home on Peck Street in 2019. Wright was released from the hospital three weeks later but is now blind.

Last month — Williams was deemed competent to stand trial. His attorney and family members claimed Williams can’t aid in his own defense and has suffered from mental health problems.

We’ll bring you the latest later on News10NBC at 5 and 6. 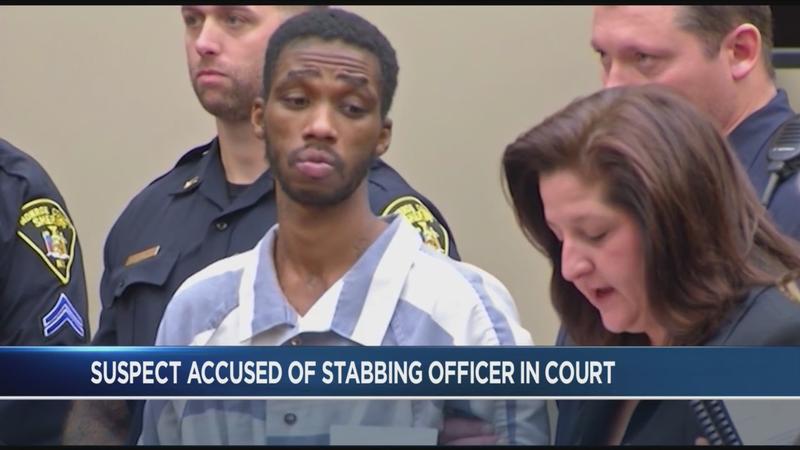