SENECA COUNTY, N.Y. (WHEC) — The Seneca County Sheriff’s Office Monday arrested one of the men involved in the U-Haul chase where a New York State Trooper was injured on Friday.

He’s accused of stealing $928 in merchandise from two separate businesses, one in the Town of Waterloo and the other in the Town of Romulus, then giving a fake name in what deputies say was an attempt to avoid being arrested on a pending warrant.

Hightower was charged with petit larceny and second degree criminal impersonation. He is currently awaiting arraignment at the Seneca County Correctional Facility.

Hightower was arrested along with Shayla Glenn, 37, of Rochester and Theresa Gillette, 46 after the chase, which stemmed from a string of larcenies in Seneca County and ended when the U-Haul was found outside an Irondequoit pawn shop. 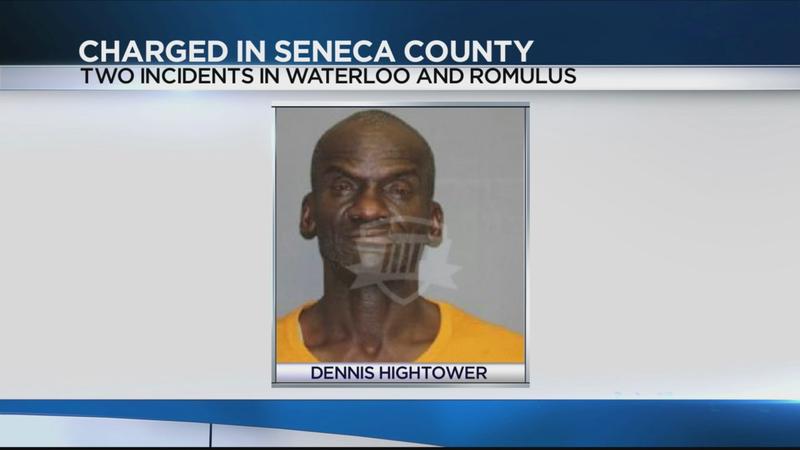